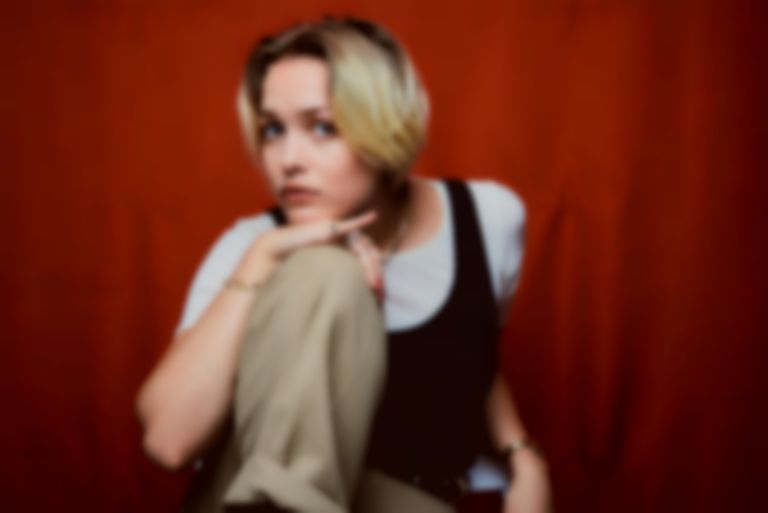 Resa, aka Theresa Frostad Eggesbø of Netflix series Ragnarok, has shifted her focus back to music, returning with seductive new track "Sunday".

At first glance, the melody is as soothing as a lullaby, but Resa begins singing seductively about her sexual desires, presenting a singer/songwriter that has intense vocal control, which she presents by altering her pitches flawlessly to follow the flow of the melody.

Resa plays a daughter of the Jutul family in Ragnarok, and the enticing nature of "Sunday" is worlds away from the high school period that Ragnarok is set in.

She says of her new single, ""Sunday" is a tribute to female sexuality. Not because I think that my words represent a fixed template, but rather a celebration of the right to own/express it."

The new single features on Resa's debut EP Dumb and Numb, which also includes her earlier singles "You Need a Puppy" and "Borrowed Time".

Resa's "Sunday" single is out now alongside her Dumb and Numb EP on Toothfairy Music. Find Resa on Instagram.