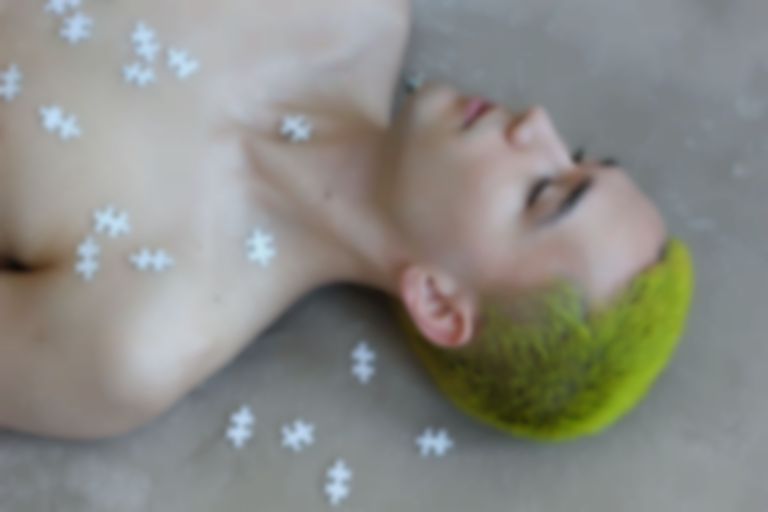 "Islands" is brown's second release following a year-long hiatus. He broke his silence earlier this year with quarantine-inspired "Bubble", his first new original material since his 2018 double-EP Lovers. Having shared his debut EP back in 2014 under the raybaboon moniker, he began amassing followers on Soundcloud and widespread acclaim for his lo-fi early bedroom pop musings.

The new release shows brown's growth and progression and hints at the evolution of the bedroom pop as it began to encompass more varied soundscapes produced with DIY aesthetics in mind. Reminiscent of early demos from synth-pop band joan, "Islands" creates a comforting sense of nostalgia as brown dissects the role of distance in a relationship.

With regards to the song's lyrical inspirations, brown explains “I was really drawn to how distance can emerge in a relationship, both physically and emotionally. I felt the word "Islands" embodied that perfectly.”

Discussing his break from music, brown says “taking some time off really helped me put everything into perspective. I had just put out the ‘Lovers’ EPs and was touring for the first time and coming to terms with the fact that I had moved beyond ‘SoundCloud’ and that this was becoming serious. I spent most of 2019 figuring out what I wanted for rei brown. I took a trip to Europe, I was reading a lot, listening to tons of music and just trying to find inspiration and motivation to take that next step.”

As 2020 continues expect to hear more from brown as he releases the music that's helped him figure everything out and push himself forward into this next step.