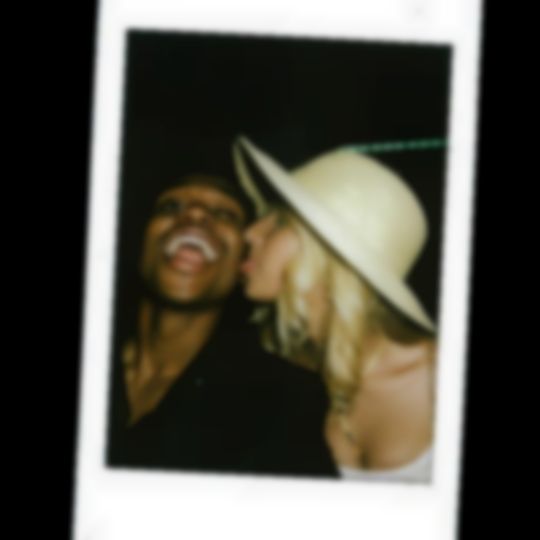 To command such a presence, and to possess such talent manifested in a variety of forms at such a young age, there’s no denying Raury is one of the most intriguing acts of 2014. His new single, “Sunshine”, is the one-off dangled carrot that will not be featured on the singer/producer/visionary’s forthcoming Indigo Child EP. Instead, “Sunshine” is the juicy steak left unattended on the counter in old cartoons—its steam wafting up and tickling the nostrils of every creature in sight. And who could turn down a perfectly cooked steak? No one.

After attending his high school’s senior prom last weekend, the young poet claims “Sunshine” celebrates the culmination of that eventful night spent with that special someone. Featuring the vocals of Atlanta songstress Ari’Jo, on this new track Raury trades in his spoken word delivery characterised in “God’s Whisper” for melodic harmonies, quick-lipped flows and sparse guitar riffs that only add another layer of sexy to an already butterfly-inducing track.

If you’re like us and still want more, be sure to watch the first video from Raury’s pop-up show, Anti-tour. Who knows where he’ll show up next, we just know we want to be there when he does.