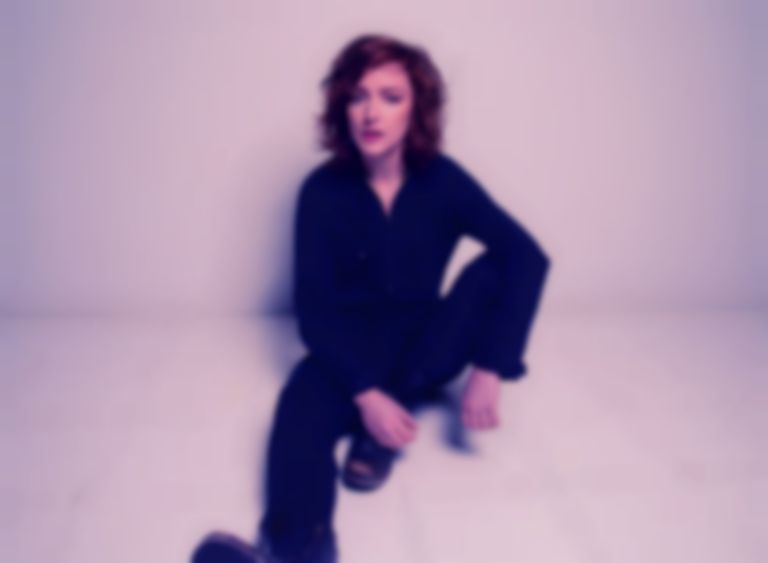 With her first LP on the horizon and a UK tour in the bag, New York's pronoun - aka Alyse Vellturo - shares her favourite single from the forthcoming record.

The new track is a punchy indie-pop song that revels in the catchy, rock-leaning sound pronoun has been perfecting since 2016's there's no one new around you. It holds a special place in Vellturo's heart, with the singer/songwriter admitting it's her personal favourite of the songs she's released thus far.

"'temporary tantrum' was written about that moment in the relationship when you realize you've been played," says Vellturo. "Although in that moment it's heart breaking and you feel like the biggest idiot, you know that eventually you will come out on the other end and use that experience to grow."

"This record picks up where my first EP left off. It pretty much saved my life," pronoun explains of forthcoming LP i'll show you stronger. Named for her response to industry putdowns, she continues: "It helped me realize it's okay to be sad, and crazy, and hurt, and vulnerable, but it's just as important to stand up for yourself and know what you deserve, and lastly to move on."

"temporary tantrum" is out now via Rhyme & Reason.