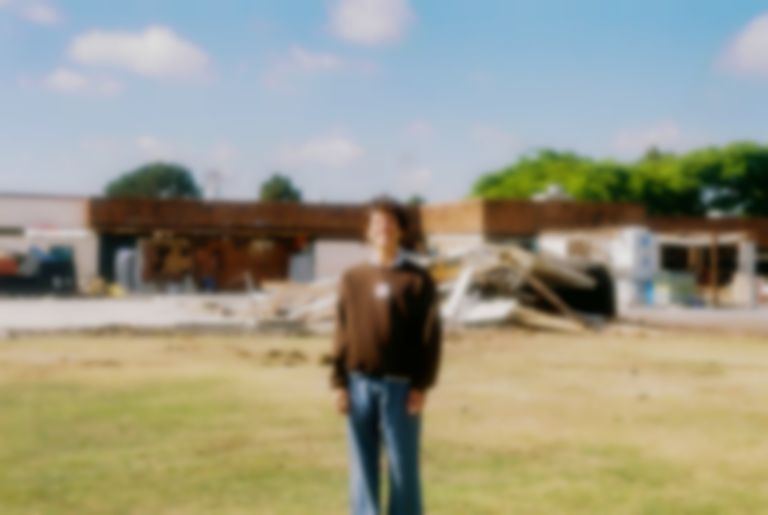 Postcard Boy (aka San Diego's Garrett Seamans) navigates through elements of downbeat indie, electronic and bedroom pop on his latest release “Limbo”, along with an EP of the same name.

Exploring the intricate emotions of slipping further away from youth, Postcard Boy occupies a DIY-alt space - a territory in which he has the potential to become a huge name.

Expansive yet mellow, his new track “Limbo” captures what it’s like to face confusion in a transitional period. Originally intended to be solely instrumental, the single sees Postcard Boy delving into ethereal melodies on top of ticklish beats.

Paired with stacked autotune vocals, the lo-fi nuances and overall introspect forge a snapshot of youth. From a production standpoint, “Limbo” is Seamans' most experimental and intricate work to date. Giving vent to The 1975-esque manipulations against a beat that balances itself somewhere between the warmth of The Japanese House and the vigour of Jamie xx, it walks a fine line between glossy and scuffed.

“'Limbo' is chaos and tranquility all in one,” says Postcard Boy. “'Limbo' was actually the last track I made for the project and it ended up kicking a song off the EP in the end. I knew the project was in need of something a little bit more open and not too lyrically focused or heavy.

“I had originally made the song with no lyrics at all, it was just an instrumental. I was planning on it being an interlude/limbo song in the middle of the project. I kept listening to it and it felt too empty, and there was a lot of space for vocals. When freestyling melodies I kept singing limbo over the start and finish and it just fit perfect, the 'I got caught in limbo.' After that, the song finished super quickly. It is this somewhat experimental sounding song that still is melodically driven.

“I was really trying to capture frustration, but also melancholy. I needed a track to fit all that complexity.”

“Limbo” is out today along with the EP of the same name. Find Postcard Boy on Instagram.