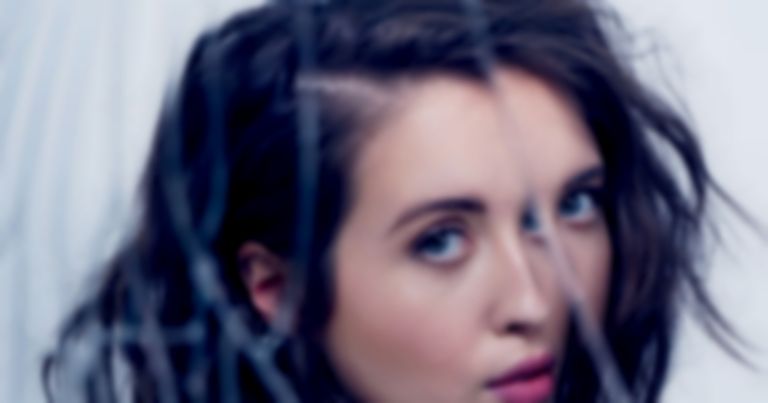 Let us get you up to speed on the most vital pop releases of the past two weeks, starting with breakthrough star Alice Merton.

Breakthrough bombshell Alice Merton (pictured above) is back, with another slice of deliberate, straight-talking pop. "Lash Out" has all the punch of sophomore single "Hit The Ground Running", but despite that aggressive title it's a sunnier jam than the moody cuts found on Merton's debut EP. Simple lyrics delivered with perfect diction stride over driving guitars and layers of handclaps and backing vocals. It's another string to Merton's so far straight-shooting bow, another meticulously crafted arrow in her discography's quiver. PW 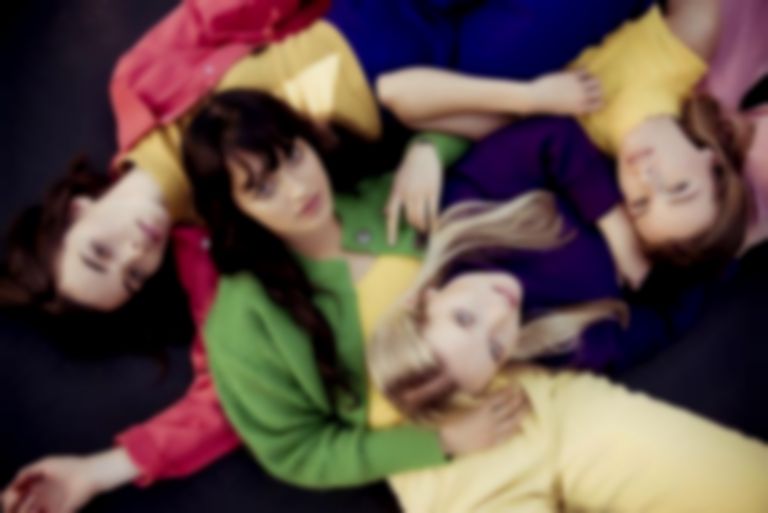 "Put It On The Line" is the standout track from The Aces' debut album, When My Heart Felt Volcanic. The record falls flat in other areas, with formulaic songwriting and overly airbrushed production perfection on a number of the glossier pop track. "Put It On The Line", however, showcases the Utah foursome's fearsome ability to pen a slightly more leftfield earworm, with a beat that doesn't kick in for the first 90 seconds of the 3:58 track runtime. PW 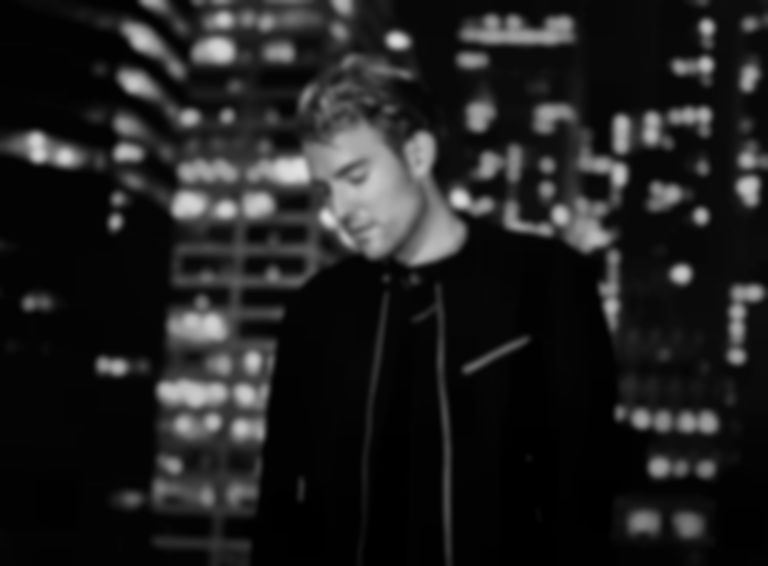 morgxn has become something of a Pop Never Dies regular, with his to-the-minute bedroom beats style verses giving way to enormous sing-along choruses. It's not got the bombast of earlier single "xx" (pronounced "kiss kiss"), but "carry the weight" showcases a brittle tenderness that has a strength all of its own. It's a tantalising fanfare ahead of a debut album release due next month. PW 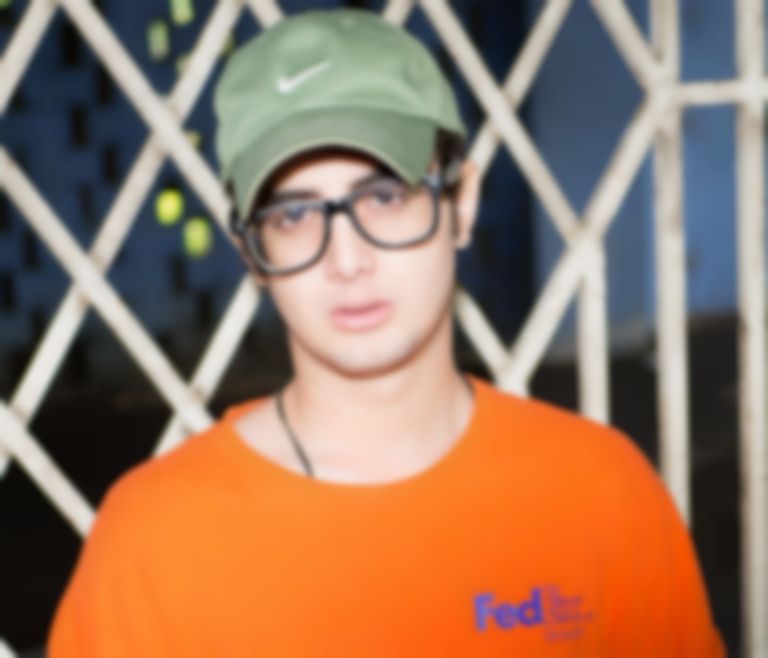 Based in Santiago, producer Diego Raposo is steadily building a name in radio-friendly R&B-tinged beats. Latest release "Life" features French vocalist NUUXS (no, we can't pronounce it either), and is a lowkey dance-pop jam that makes you want to get your body moving. NUUXS delivers a sultry, nonchalant performance that perfectly compliments Raposo's textural yet laidback foundations. PW 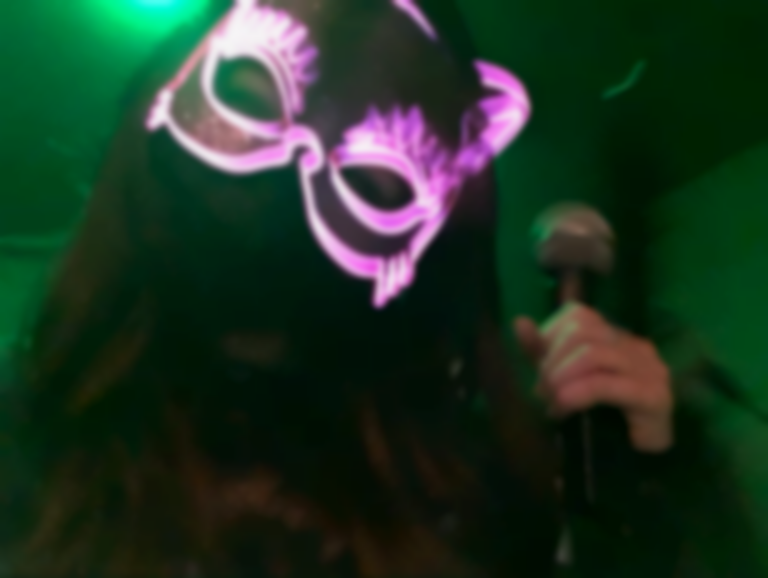 Limbo deals in the kind of bleep-blop pop older generations love to belittle as impersonal and unfeeling. It's hard to believe, though, that anyone could listen to new cut "Side" and hold that view with any conviction. Constructed around an iPhone voice note, "Side" is an ode to someone who probably doesn't deserve it. As Limbo remarks on SoundCloud: "you continue to [hurt me] even when you're not around. i hate you and miss you at the same time. i hope one day i can forget how your eyes look." [sic] PW

Pop never fucking dies. Take a look at our archives if you don't believe us.