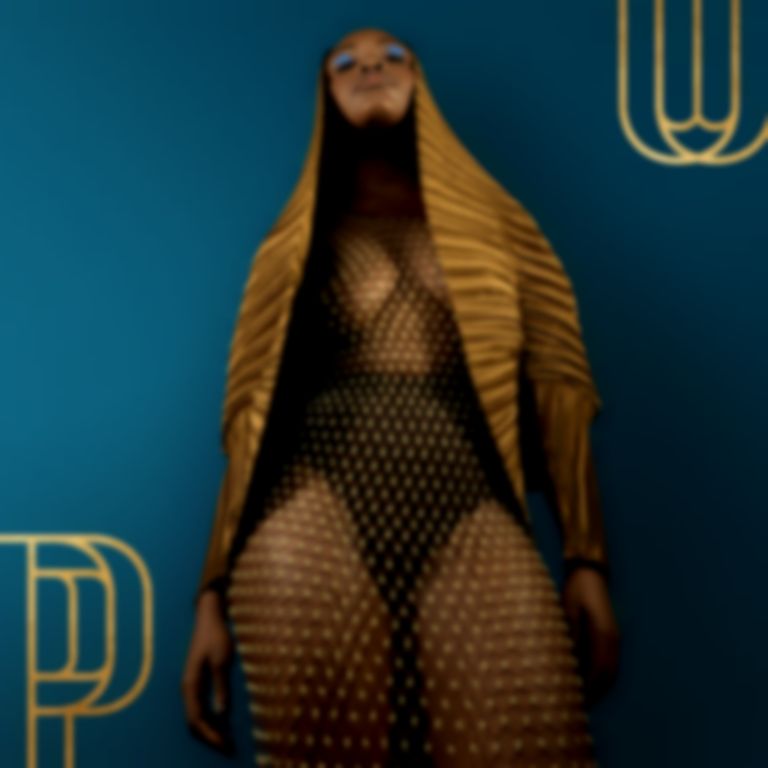 Pongo can pinpoint the exact moment music infiltrated her consciousness.

As the Angolans aimed to move beyond the atrocities of the civil war dividing their country at the turn of the millenium, Pongo saw her father dancing feverishly in a neighbourhood competition. She has been unable to forget the image since.

"Tambulaya" draws on that irrepressible energy a young PONGO so admired, creating an electic mix of sounds and genres that defies classification. Meticulous unison voices give way to pervasive electronic beats, above which PONGO delivers her M.I.A.-esque vocal. As with the entirety of her forthcoming debut EP, production comes from Raphaël d’Hervez and Florent Livet, a duo who seem committed to rendering their artist's dynamic vision as truthfully as possible. The result is an exciting first release that feels perpetually in motion.

"This track talks about the unexpected and funny meeting between a man and a woman made for each other, but somehow they don’t know it yet," PONGO explains of the track's storyline. "In a bar, slightly drunk, they will confide to each other, go all-in and drink/have fun on the dancefloor. "Tambulaya" means take, but also give, offer."

With a video that nods at once to PONGO's family, legendary photographer Malick Sidibé, and the women of the Black Panther movement, it's clear PONGO has plenty to say, and "Tambulaya" is her explosive introduction.