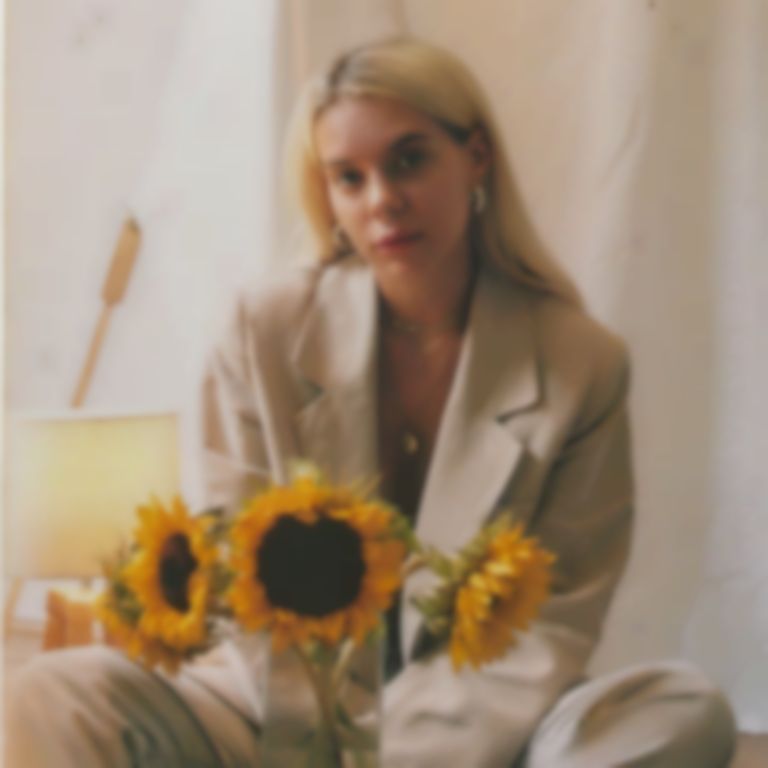 Uniting familiar '90s guitar twangs with dreamy indie melodies, the track emits feelings of warm, sun-soaked nostalgia. Combined with a euphoric drum groove, "Supersonic Love" places Pixey as an artist ready to take on the world. Her velvety sounds and silky vocals are incredibly mesmerising and craft the perfect glimmering combo of indie-pop.

Speaking about her upcoming EP, Pixey says: “'Colours’ was my first project created in my bedroom, following a serious illness in 2016. During my recovery time, I decided to learn how to play, record and produce the songs I was writing on my laptop, using a basic home studio I put together in the following months. Every song on this EP was a form of escape during this time, which now completely influences the way in which I record my music."

"Supersonic Love" is out today and Colours is out 6 September. Find Pixey on Facebook.