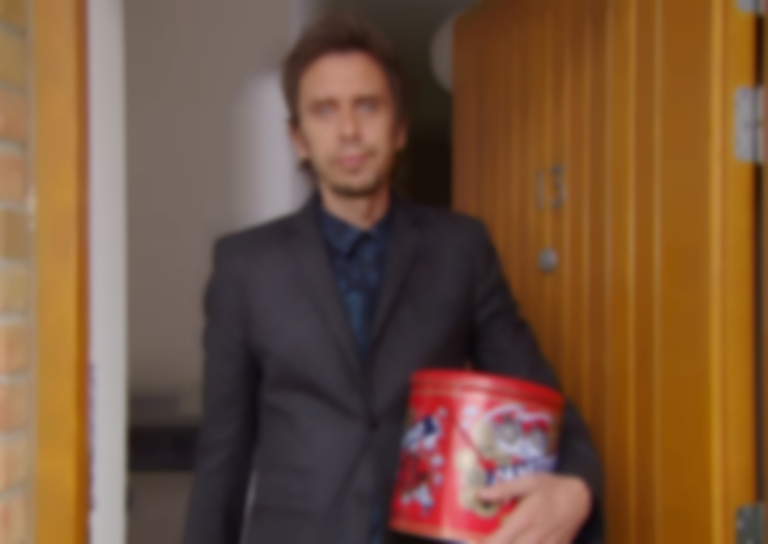 King will be schlepping across "festivals, Ibiza, small pubs" with TOYDRUM - Pablo Clements and James Griffith (UNKLE/Psychonauts/Lake Trout/Big In Japan) - and although bo dates have been revealed yet, anticipation is high.

So I'm gonna be DJing as Superhans this summer. Watch out for me at festivals, Ibiza, small pubs. Choonz & jokes innit. #superhans #djhans

Superhans DJing is legit. Doing it with the geniuses @TOYDRUMprod. They used to be in Unkle. Banging choonz, jokes, general fuckin' chaos.