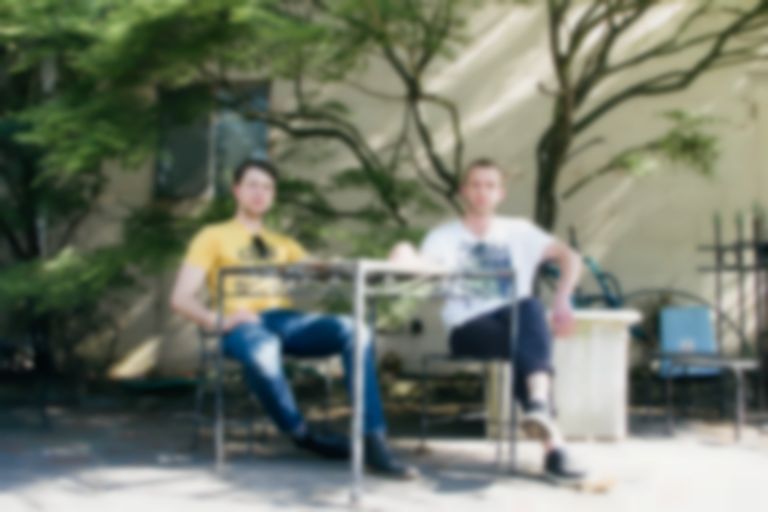 "Black Bangs" is a track built on a solid foundation of pounding riffs and exemplifies the duo's power to write striking psychedelia-tinged songs.

Patzy are Nashville-based duo Patrick Sewalk and Logan Todd. After initially meeting at college, each of them played in a variety of bands before bringing their musical expertise together in the form of this exhilarating new project.

There's a monumental power to "Black Bangs", where every bar pounds forward, thumping down with an assured confidence as the infectiously deep guitar riffs whirl in hypnotic motion. They marry this assertiveness with intriguingly dark lyricism, singing lines such as "Gotta confess my sins to the flame / But everything it all burns the same" which only adds to the 60s rock sensibility of the track.

If "Black Bangs" is anything to go, Patzy have found a winning formula that hits you in all the right places - it captures your attention but also has a brilliant gutsiness that just sounds so damn great.

"Black Bangs" is out now.