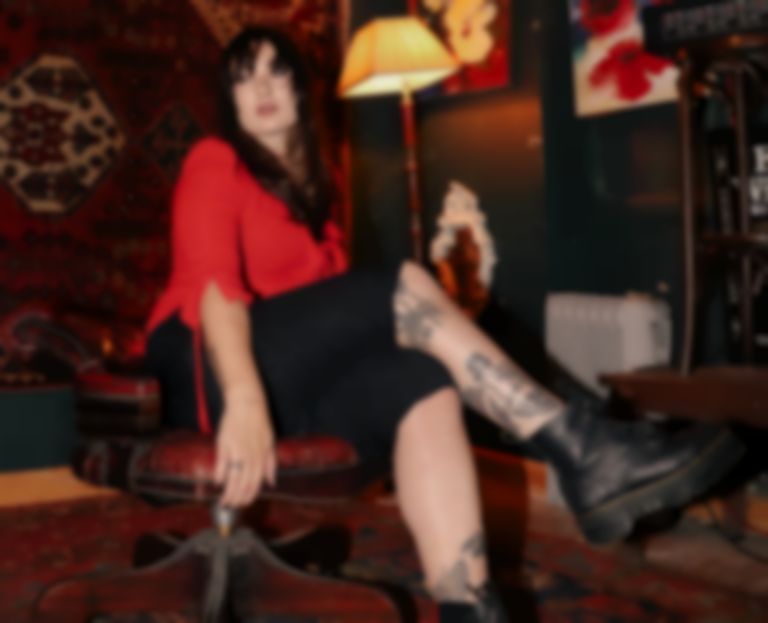 Singer/songwriter Oz has released her brooding and fierce alt-pop debut single "Money", which is also a first taster of her debut EP.

Oz's debut outing is a statement of intent, and sees the singer/songwriter explore the darker elements of wealth, which can ultimately change people entirely.

The bass-heavy beat emphasises the cold tones of the track, as Oz's strong vocals cut through the industrial percussion while singing of materialistic upgrades that can only be achieved through money, "Boutons / where your didas were / now you sleep on / slaughtered fur."

"Money" was inspired by one of her friends in Croydon, who lost her identity while trying to meet expectations of the posh parents of her new boyfriend. Oz explains, ""Money" is a song that discusses the dangers of the 'keeping up with the Jones'' mentality. We change so much of ourselves to conform to the western ideals of beauty or success. It sounds so clichéd but what really matters is who you are. Of course people change and grow, that’s what we’re meant to do as human beings. But when you aren’t being true to yourself you’re in dangerous territory. In my experience, it normally leaves you sad and vacant."

Oz's debut single is also a first glimpse of her upcoming EP due for release later this year.

Discussing her name choice, Oz says, "“The part of me that’s Oz is my weirder, more left side. Oz has always been the nutter. She’s my protection but she’s also my freedom - freedom to laugh with my mates in the street at 3am with Red Stripe, wear leather, do crazy 70s makeup, do whatever I like. Oz is the part of me who’s never afraid to be exactly who she wants to be."

Oz's "Money" single is out now on Truth Records. Her debut EP is yet to get a release date. Find Oz on Instagram.