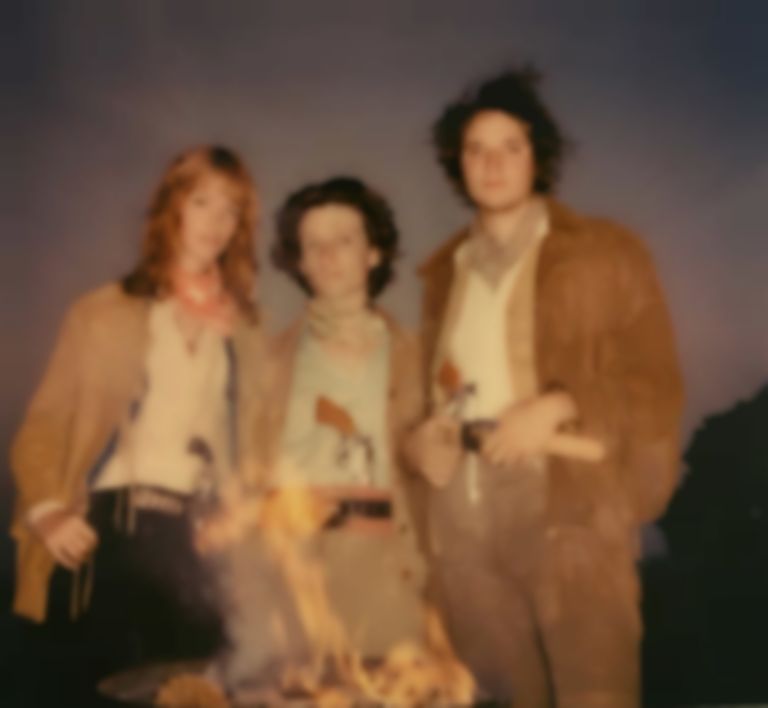 Paris-based trio Oracle Sisters return with the Dolly Parton-inspired velvety psychedelia of “Most of All”.

Awash with laggard strings and indelible hooks, Oracle Sisters' new track is filled with jangling lush guitars (think Mac De Marco, Swimming Tapes or Whitney), evoking a feeling of warmth and acquaintance. Lilting and fully fluid harmonies complete their take on velvety psychedelia. Despite nods to a bygone era of soft rock, they err on the right side of nostalgia with their ability to coalesce doleful soundscapes and hypnotic, fluttering guitars.

"The song came out from a period where me and Chris were thinking a lot about country music and Irish pub ballads, the kind of songs you could stand on a table and sing at the end of the night,” says lead guitarist Lewis Lazar. “We also set each other the challenge 'imagine writing a song for Dolly Parton'. Just for fun. We had heard how Dolly Parton was a favourite of Nelson Mandela's and we thought that could be a laugh."

“It was at the very start of our time in Paris where we had just met Jerome Goldet who we would go on to record a bunch of songs with, and we had just met this great musician called Xavier Polycarp who came in with his lap steel slide one night to record the song with us.”

"Most of All" is out now via 22TWENTY and their upcoming EP Paris I will release later this spring. Find Oracle Sisters on Facebook.