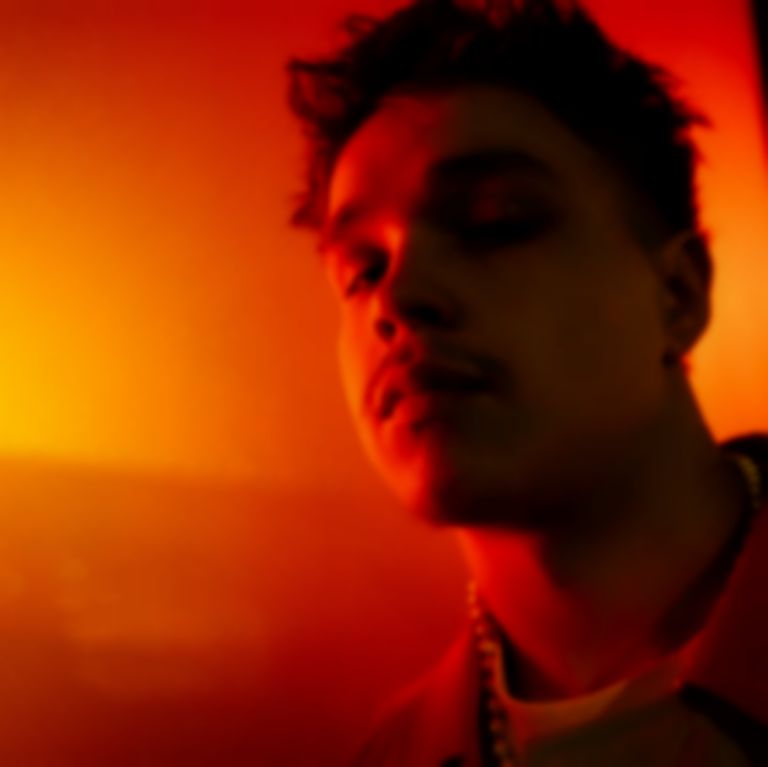 Swedish-born, LA-based songwriter, vocalist and producer Oliver Malcolm got his start in the industry at a young age, learning to DJ first, then to produce, before working on his own artist project.

With his second single we get another peek into his off-kilter, experimental world. Malcolm double-downs and condenses his avoidance of his traditional song structure in favour of a collage-like-approach making his pleas to be rescued by the song’s titular subject even more arresting.

Warped vocals samples, distorted beats and a fleeting monologue of emotional lyrics highlight the urgency of his situation. Having spent most of his time growing up in London, Malcolm made the first iteration of “Helen” when he moved back to England, about a year ago.

He explains “the song feels gritty and raw because that’s how I felt being back home in that environment.” He adds that it was the first song he made in set-up “behind an automobile warehouse [where the owner] agreed to let [him] make as much noise as [he wanted] if [he] paid him £500.”

It’s not hard to hear what early collaborators such as AlunaGeorge, Masego and Tinashe saw in Malcolm’s untamed creativity. "Helen" follows “Started Up” – his debut – which is still doing the rounds of a whole bunch of Spotify’s leading tastemaking playlists including Lorem and Pollen. Both tracks showcase Malcolm’s multiple talents laid across rich, far-reaching tapestries and tease his forthcoming EP.

"Helen" is out now via Darkroom / Interscope.