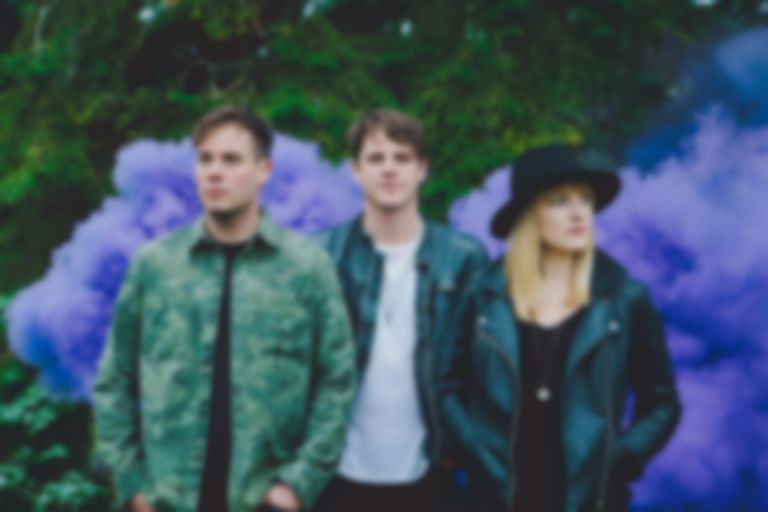 Port Cities' members Carleton Stone, Dylan Guthro and Breagh MacKinnon have each played a key part in Canadian music as collaborators and individual artists in their own right.

Stone's been a prolific songwriter while Guthro's worked with the likes of Halifax hip-hop hero Classified and EDM crew Neon Dreams, and MacKinnon's 2012 album was nominated for an ECMA .

With a name inspired by the creative ethos at their heart (a port city is a place where cultures and histories collide), this trio of celebrated Nova Scotian songwriters hail from the harbour hamlet of Cape Breton. The sound of Port Cities fuses the respective pedigree of its members into a gutsy and nuanced rootsy-rock hybrid.

The band's self-titled debut album was released last year and ahead of shows this week in the UK, Port Cities reveal an unreleased track, the strident "Where Have You Been". Catch them in Brighton at The Great Escape and follow them on Facebook.

Port Cities play two Brighton shows this week: Green Door Store on 19 May and Latest Music Bar on 20 May.