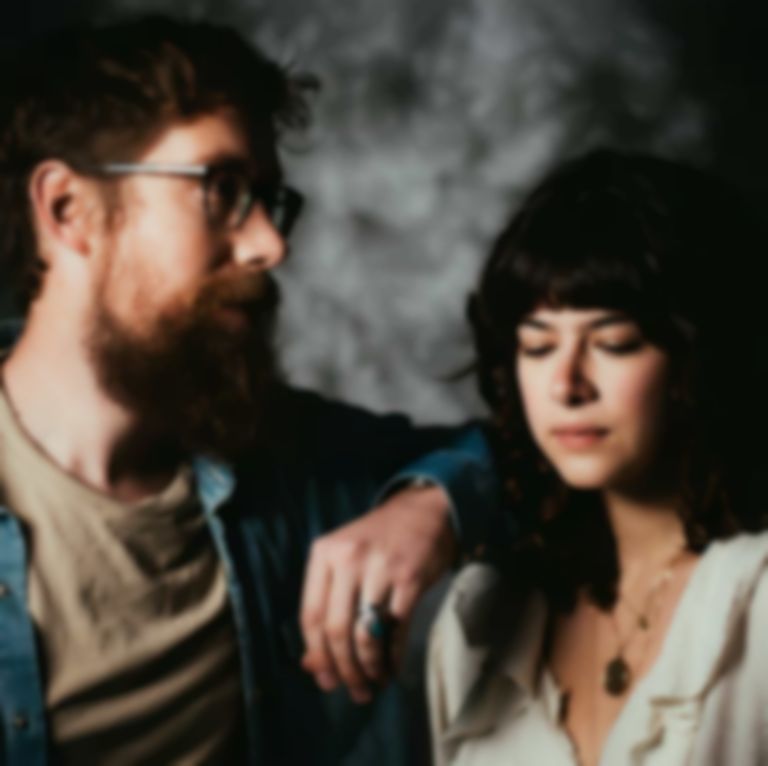 Native Harrow’s new release “If I Could”, from their upcoming album Closeness, is a single not much interested in wearing its intelligence lightly.

With a George Harrison-inspired, homespun music video self-directed in quarantine by the duo, along with Joni Mitchell-esque croons and a message of environmentalism at the forefront, Native Harrow's new track “If I Could” exudes authenticity and sentimentality.

“'If I Could' is a song that hangs on my own personal desire to shake people into realising we only have one earth, one chance to keep it healthy and green and cool,” says vocalist and guitarist Devin Tuel. “And we’re blowing it.”

While the lyrics often shoulder despondent descriptions of global warming (“I hear talk of heat we cannot bear / for all the trying of some, it seems we’re running out of air”), the track refuses to stagnate. Instead, it's quietly upbeat with understated harmonies and serene instrumentation, embracing both the sensibilities of traditional folk and the progressiveness of contemporary folk.

"'If I Could' is my plea to look around," says Tuel. "Listen better, care more, respect what you can’t understand, plant a tree, recycle... The list of simple actions we as a whole have left behind as humans. It’s time to change or it will be too late. We have to get off of the hamster wheel we are trapped on and try harder to live truer more active lives."

"If I Could" is out now and Closeness will release 4 September via Loose, available to pre-order now. Find Native Harrow on Instagram.