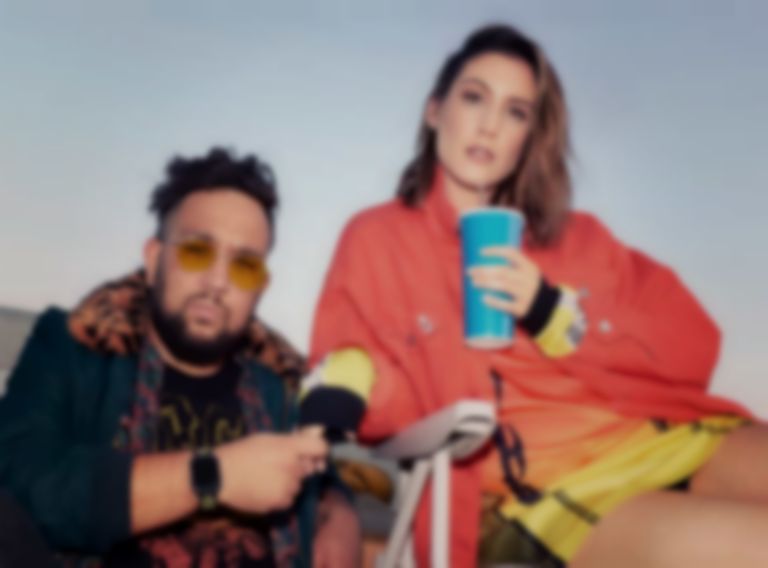 Made up of producers K808 and Khaledzou, the LA-based duo MUNNYCAT make infectious electronic pop music, blending hip-hop inspired beats with warped textured sounds and samples on “Check It”.

MUNNYCAT have just revealed their stunning new single “Check It”, driven by fierce breakbeats and blending together meticulously arranged instrumentation and the saccharine vocals of K808. While immediately injecting a rise of endorphins, the track's feelgood energy is juxtaposed by a deeper sentiment. "Giving your attention and affection to some people is like a drug - but some of them can't handle their shit. This song is all about self-preservation against energy vampires but also - it's a reminder that if you're bringing good energy you'll always get more of it back.”

The group’s name is relatively unknown, but MUNNYCAT boast a slew of commercial syncs under their belt. The pair also enforce a strong DIY ethic with not only their completely self-produced music, but also by shooting and editing their accompanying videos. “Check It” is a swirling and intricate pop production that displays MUNNYCAT’s ability to inhabit songs and breathe life into them.

“Check It” is out now. Find MUNNYCAT on Facebook.