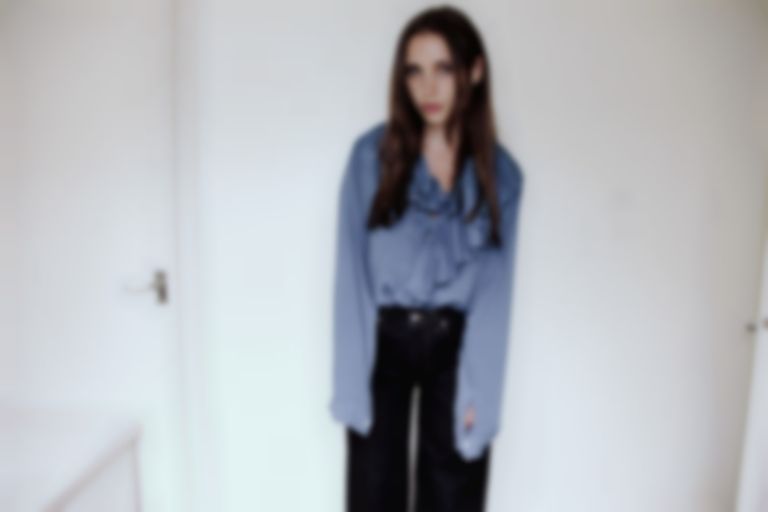 Even outside of music, Stockholm artist MIYNT is good at setting a scene. “I wrote ‘Lucy In Disguise’ on a rainy night on a green velvet couch”, she says, doing a better job of creating a world in the mind of the listener in a sentence than many musicians achieve on an entire album.

Her talent for story-telling extends to her latest single, “Lucy In Disguise”: the latest entry in a strong run of singles. A little less stylised than the others, it’s a song that goes in for simple beauty, a track that lets a little psychedelia bleed into the picture and twists that up with her smooth, champagne-sparking pop sound for a sweeping, sad story of a dream never-quite-realised. On this form, she blends some of the strongest song writing around with the vision to realise that writing into gorgeous, golden-age pop music.

She says of the song: “I had recently moved back to Stockholm from LA and was feeling kind of numb. Sweden was really dark and grey and I had just gone through a lot of different changes. The song is about all the things that never had the time to become and about me being the ocean."

“Lucy In Disguise” is out on 11 July, and MIYNT’s new EP Stay On Your Mind is out on 2 August on B3SCI Records. Find MIYNT on Facebook.