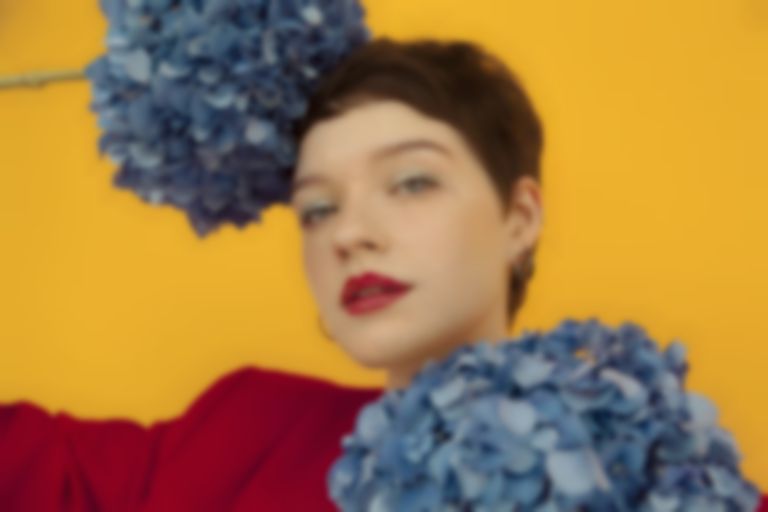 Step into New York artist Mïrändä’s pop machine as she shares the final release from a trilogy of tarot-inspired singles. “I AM ART” is an ironic masterpiece detailing personal trauma and the euphoric climes of recovery.

NYC born and raised, Mïrändä’s first foray into the world of music was through musical theatre and classical violin training, an influence which can still be heard in murmurs on her bespoke artful and abstract pop creations. Her lyrics are often a playful commentary on her own life and societal expectations while the production varies but it’s always larger-than-life.

On last year’s “Stay” her vocals soar over alt.rock guitars and harpsichord riffs, evoking an almost medieval feel, while “Formula” is slightly more muted and laidback with the help of some whimsical electronic flourishes. But it’s today’s release “I Am Art” that streamlines all of Mïrändä’s extremities into a pulsing mission statement.

Choosing the death card of the major arcana deck to highlight the song’s theme – the often the misunderstood omen doesn’t mean a ghastly end is nigh. Upright it’s a sign of endings, yes, but also change, transformation and transition, while reversed it represents a resistance to change, personal transformation and inner purging.


Locked down in New York, at home with her parents, we hopped on a call with Mïrändä to discuss the creation of the song’s stuttering visuals and the inspiration behind the song itself.

BEST FIT: “I AM ART” is the third single in your tarot-inspired trilogy. When did you first get into Tarot and the major arcana deck?
Mïrändä: When I wrote “I AM ART” I was dealing with a lot of health issues and that’s when I got super into tarot, meditation and natural self-care. I felt like those cards were the perfect way to represent these moments in my life.

The video was shot and edited at home in New York, what were you inspired by when you were creating this visual?
I wanted to play around with presenting different incarnations of myself through costume and makeup, play with creating space within confinement and how we can reconnect with nature from the confinement of our homes. I love makeup. It’s something that I find very relaxing and meditative for me. It’s been a really wonderful distraction for me during all of this, to just have that in the morning, sitting down and taking the time to do my makeup whether it’s some artistic, or not.

Which cards are the previous singles linked to?
“Formula” was High Priestess which is about femininity and the divine feminine. “Stay” was linked to The Hermit which is linked to isolation, self-reflection and loneliness. The Death card is really about rebirth which is how I felt when I was writing “I AM ART”. I felt like I was finally connecting with my creativity again and I felt like I was rediscovering who I was. 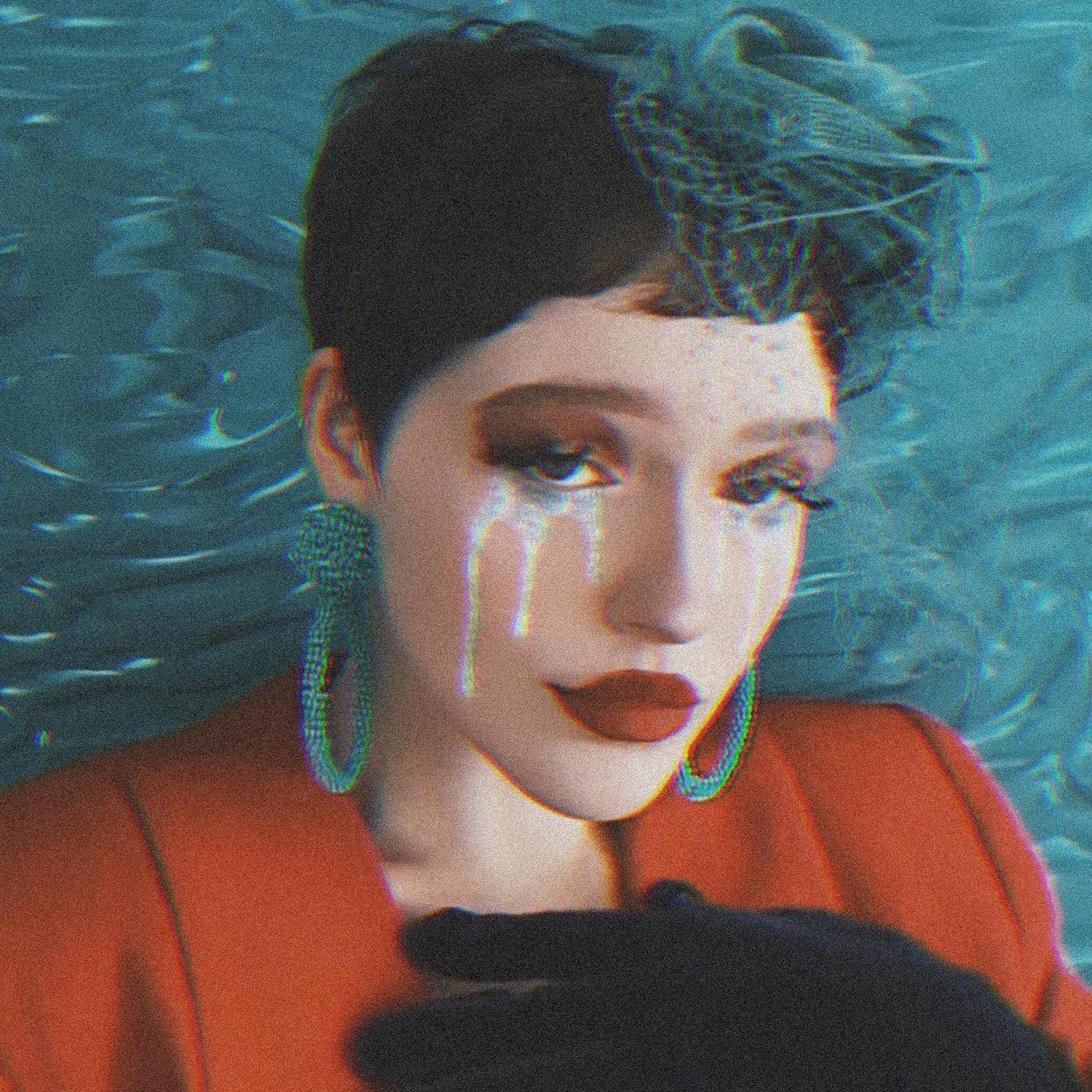 What’s the most important part of your art?
Funny enough lyrics always come last for me. I’m always the most focused on the production itself, the sounds and the melodies and how those make me feel and I let that inspire the lyrics. It’s a very organic process and I never try to force anything. I think the most important part for me – listening to music – is that I feel like I’m transported and it’s a nice escape. So hopefully my music is able to do that for some people.

Is there anything you want to say about “I AM ART”?
Actually, it’s kind of been blowing my mind how I wrote this song a year ago and it feels very relevant to the current times we’re in. It’s like this song is involving into a bigger thing. Once I made that video, that’s when I really started seeing a response from people. I think that giving it that visual aid guides the listener in how to listen to the song and how it’s meant to be perceived. You can tell that I’m not taking myself very seriously and I’m making fun of myself in a way.

They do work so well together. I assume you wouldn’t have made this video if we weren’t all in a global pandemic lockdown?
No, I wouldn’t have, and I think that’s one of the things that I love the most about this video. I did it over the course of three or four days. I had the idea to do it and just did it. I didn’t think it through really at all, but I think it came out exactly how it was supposed to and I feel like it’s exactly the visual the song needed and I love it when that happens.

“I AM ART” is out now via Infinite Companion. Find Mïrändä on Instagram.