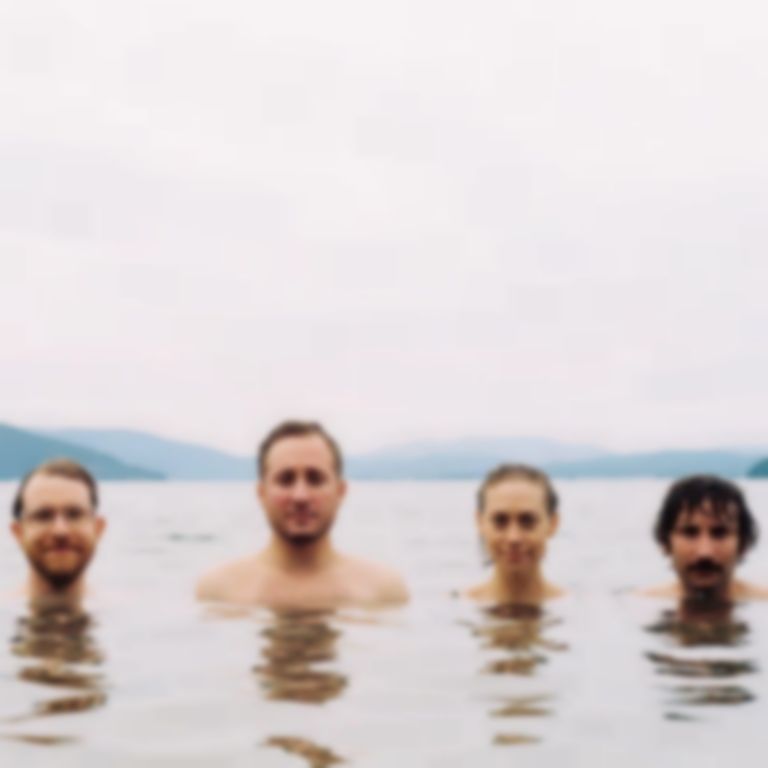 If Matthew Milia - the lead singer of the Michigan foursome Frontier Ruckus - never moved to Detroit on that one particularly cold day of winter, the fictional relationship with the mythical Jennifer who "owed him 27 dollars" might have never existed. He would have never sat alone in his room in this empty, echoey flat, searching for ways to escape the “Polar Vortex” of the Michigan winter whilst coming up with the indie-Americana gem that their new track "27 Dollars" is. And what a shame that would have been.

“I just sat on the floor of the empty spare bedroom because it was the only space where I could think. I was fantasising about summer and having someone to share it with. I invented a fictional relationship. I invented a girl named Jennifer. I daydreamed about showing her my hometown and the shitty bar where the locals drink too much. Even the idea of her owing me a nominal amount of money for some secret reason seemed like an enviable form of intimacy. Only myself andt this pure figment of my imagination, a lovely girl named Jennifer, know what it is for”, Milia explains.

“Everything will awaken / and if I am not mistaken / you still owe me 27 dollars" Milia sings as the mysterious Jennifer becomes the beacon of hope. She is embodied in the catchy banjo and synths that demand to be blasted through worn out speakers of that shitty first ever car you bought. It is filled with intriguing intimacy yet we are only left dreaming about the warmer days and whatever those 27 dollars were spent on. Only Jennifer and Milia would know but there’s no harm in guessing, right?

"27 Dollars" is the first release off Loose Records' compilation album This is Loose, available with all Loose purchases made in Fopp stores. The track also marks the first single off Frontier Ruckus' upcoming album Enter The Kingdom - out in Spring 2017.