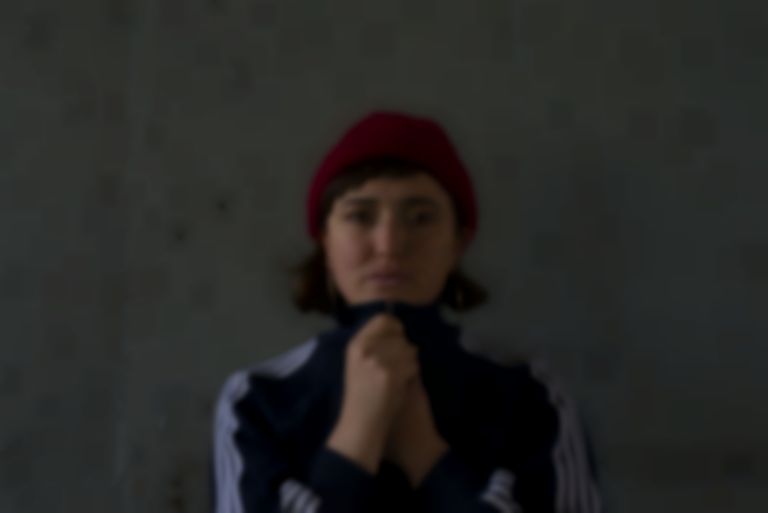 When the eternal boredom sets in, Martha Hill picks the legs off one by one to remind herself that this is all real.

Taking to the road to escape the remoteness of her island home, only reachable via a ferry from the mainland, Scottish singer/songwriter Martha Hill found herself travelling around Europe. With her guitar she made a living busking on the streets and since her return to the UK she's settled into her new home of new Newcastle.

Cracking the North East's live circuit with sold out headline shows, she's toured the UK and Europe, all while quietly working away at her music. Hill's debut single is an introspective look into her world and the titular spiders which invade her consciousness. "Spiders" doesn't follow a formula, it's built around a flickering drum beat merging the sounds of her busking with a more alternative edge.

With her distinctive husky vocal parading through the lyrics with an intriguing apathy, this nonchalance creates a sense of urgency especially as the tracks builds to its climactic guitar solo. Hill's eclectic storytelling delivers a truly honest and skin crawlingly candid insight into her some of her darkest thoughts, whether metaphorical or literal, Hill will hook you in.