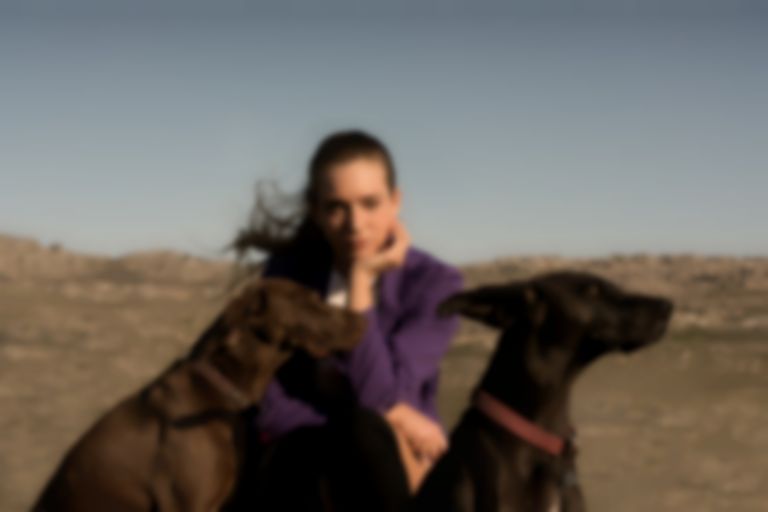 Singer, songwriter and multi-instrumentalist Manu Grace Johnston found herself falling fast as she left South Africa behind for a summer on the Tuscan coast.

Last year Johnston introduced herself with the wistful sounds of June, her debut EP. Grounded by the unguarded honesty of her songwriting the world of Manu Grace began to emerge and now it's starting to evolve. "Two Weeks" is grittier, more urgent and shows a new side to her emerging artistry.

Created on a trip to Italy, where Grace was doing a stint as an au-pair to raise the money to record her next body of work, it documents her feelings "in the midst of an unanticipated summer romance," she explains. "The process was really fluid and fast," Grace adds "It feels like a true ‘record’ of a moment in time. It still contains most of the scratch vocals and the original mood. When I listen back, it brings back all the colours, sounds, smells, sensations, everything from that summer."

And with "Two Weeks" Manu Grace creates a multi-sensory experience which catapults you right back into her mind as she soaked up these new experiences amongst the striking beauty of her surroundings. Evoking the fairytale notion of falling love while you're immersing yourself in a new culture, the muted grandeur of "Two Weeks" thrives on Grace's storytelling ability and the track's rough and ready edges.