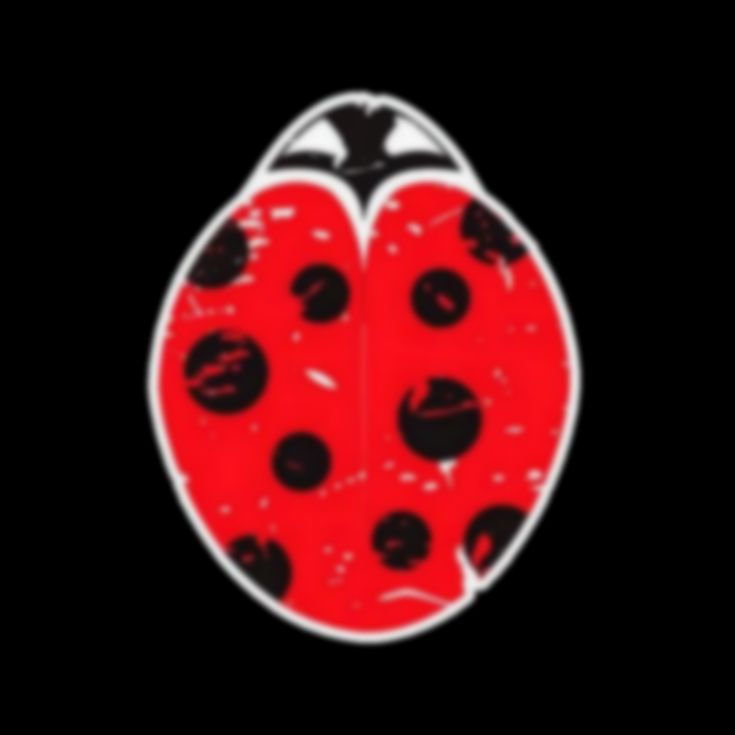 Last month, London DJ/producer LuvBug dropped summer floor-filler “Resonance” with the promise of letting others get their grubs on the stems. Now, rising South London pop extraordinaire MNEK stands behind the boards on for a bouncy new rework, premiering today at Best Fit​.

If we’re being completely honest, this isn’t a startlingly different take on the original’s balmy vibes - but it doesn’t matter. MNEK takes all the best parts of the LuvBug’s cut and beefs it up with spangly house beats and glistening night-time atmos. Sounding equally as huge as the former, this remix of “Resonance” is the kind of tune you might just hear sneaking onto club playlists in the coming weeks. ​