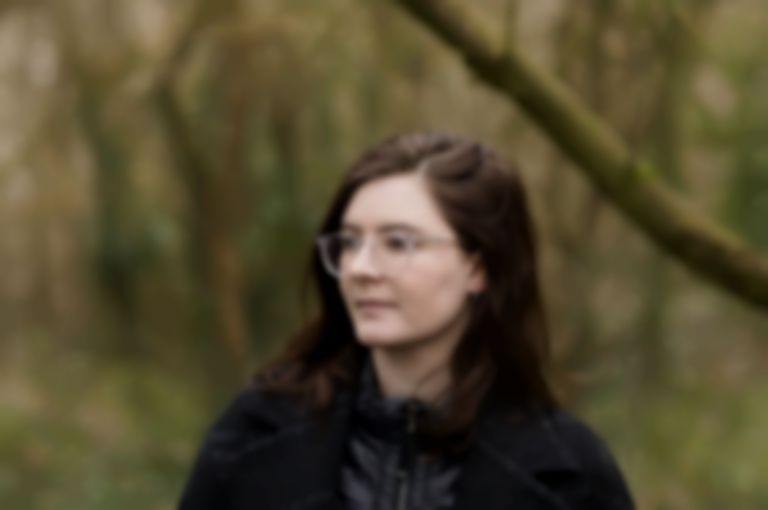 Having emerged almost exactly a year ago with her exquisite Rushing EP, Lucy Gooch returns with the otherworldly “Ash and Orange”.

Dense with a crystalline shimmer that feels perfect for this time of year, “Ash and Orange” marks Lucy Gooch's first release with Fire Recordings.

Although she has abandoned the vocal loops that defined Rushing, the innate sense that she occupies a magical world remains intact. It’s a feeling that has already seen her compared to mystic luminaries from Kate Bush to Enya, but marks her out as an incredibly exciting artist to watch in her own right.

She says of the track: “I was trying to write a story in two parts: the beginning is about an everyday person’s hidden emotional life, their ruminating thoughts, and then it moves into a more expressive second part, which I see as a kind of breakdown, an outpouring of emotions that have been buried for a long time.

“I used a new instrument on this, a prophet 6, and its arrival altered my approach to making. It has a kind of resonance that leads me in new directions, so I’ve found myself exploring songwriting more freely.”

"Ash and Orange" is out now via Fire Records. Find Lucy Gooch on Instagram.