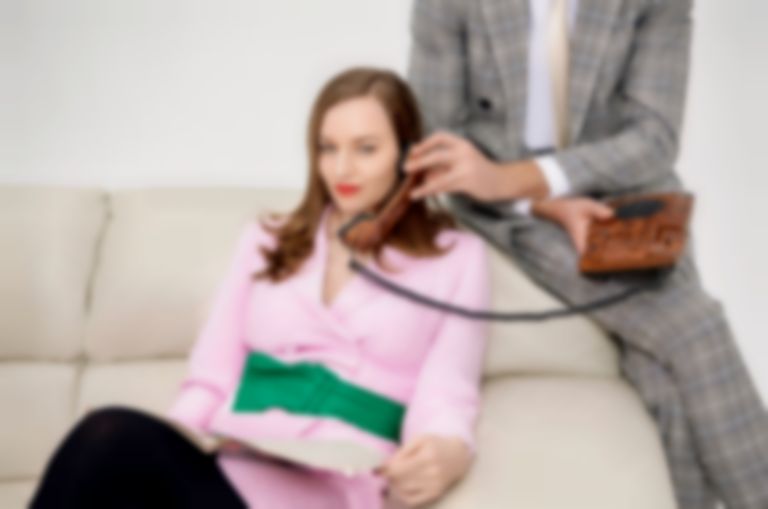 As one half of outfit The New Sins alongside Nick Phillips for the last thirteen years, the London-based multi-hyphenate has form gelling new wave and nu-rave tropes in sleek-edged fashion, a forerunner to her latest career turn in lending a contemporary spin to electro-gleamed nostalgia. A recent reworking of Gaucho-era Steely Dan staple “Time Out of Mind” further speaks to the decade-hopping pool of influences issuing from her sound.

Hayter reflects on a breezily innocent charm underpinning the track: “I started making pop tunes in a hip hop kind of way by sampling and looping and then it opened up a whole new world of making music for me. ‘Telephone’ is one of the first ones I made like this. I love the vibe it has, it’s a nice laid-back summery tune. The sax solo was the cherry on top.”

"Telephone" is available now via Skint Records, with debut album Private Sunshine to be released 28 May and on vinyl 23 July - pre-order now. Follow Lou Hayter on Instagram.