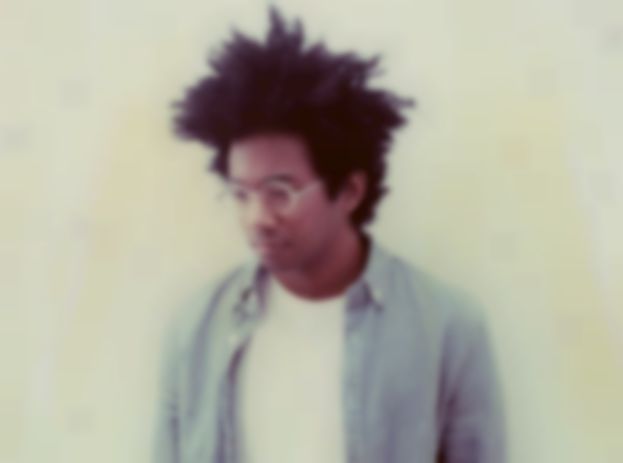 Chaz Bundick, of Toro Y Moi fame, has revealed another piece of his new side project's puzzle.

Les Sins' "Why" is an out-and-out pop belter, with disco inflections and the kind of glistening wah-wah glamour that Ed Banger and Sebastien Tellier are adored for. It follows "Bother" as the second cut ripped from Bundick's upcoming Les Sins debut, Michael. It also features vocals from Nate Salman.

Michael is out 3 November on Company.