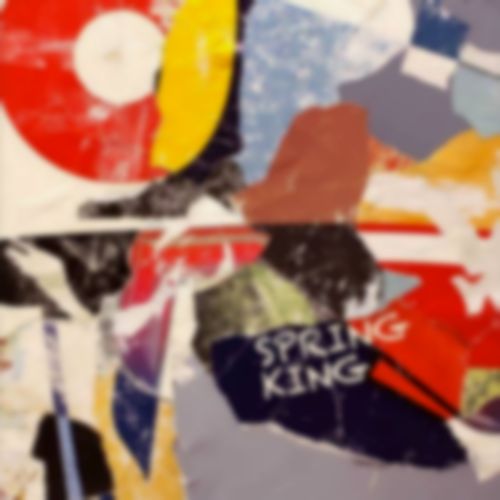 Who would’ve thought a disused bathroom in the north of England would be the catalyst for a band producing a track as refreshing as this? Manchester five-piece, Spring King. That’s who.

Their debut single, “Mumma”, oozes with energy, fuzz, memorable vocals and a killer chorus that gives promises of a packed, sweat-filled live performance. Not only is it danceable, but after one listen you can question January’s dreariness and attempt to push winter away.

Due for release on 3 March via Paradyse/Transgressive, this track is heart-warming, electric and uplifting.