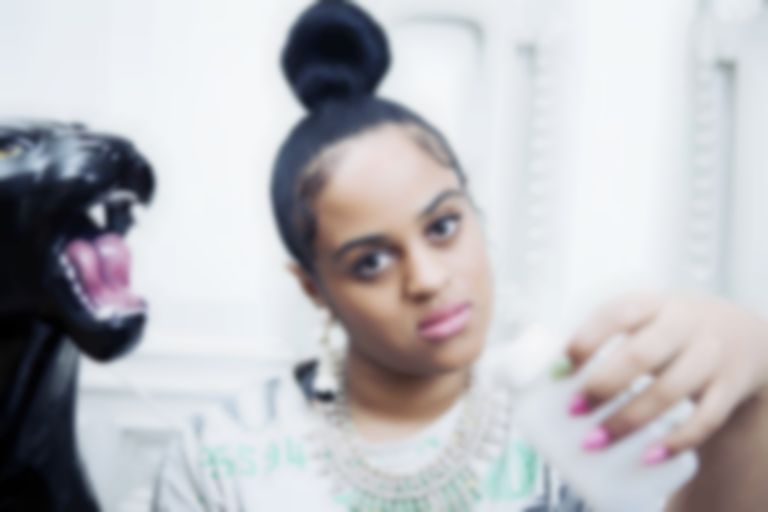 The Gambian-born, Stockholm-resident caught our attention with her aforementioned debut at the end of 2013, immediately displaying a memorable vocal with power and poignancy in equal measure. Its successor opened-up this empowering side, packing a punch and bringing a new-found darkness to proceedings; Sey had arrived.

Now - at only 23 years old - the Best Fit favourite has revealed another devilishly delightful track: once again her caramel vocal pours out over immaculate production from the prolific Magnus Lidehäll (Britney Spears, Sky Ferreira, Kylie Minogue) as this new cut - complete with cock and fire gun sample - burns slowly like the a seductive Bond theme for the blog generation.

“Pistols At Dawn” once again proves Seinabo Sey is one for the future; “Stand down or showdown baby / Let’s get this done.”