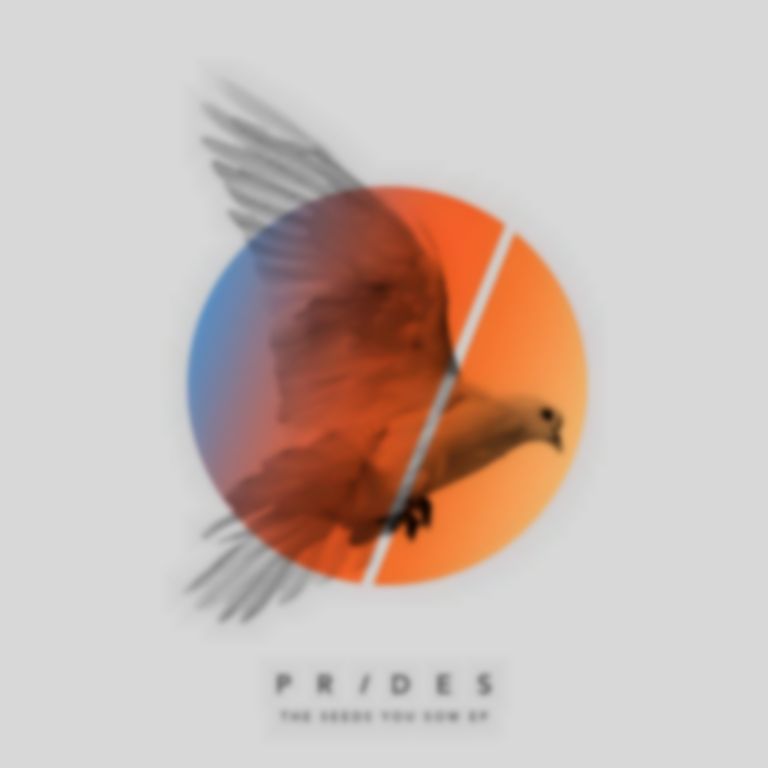 -
Thriving from the remains of three separate local bands, Glaswegian trio Prides might not have initially struck the simplest of musical paths. But having found each other in 2013 their catalytic chemistry soon pricked up the proverbial ear with first track “Out Of the Blue” – not least that of Island Records, who quickly snapped up the group.

They now return with “The Seeds You Sow”, the lead single released from the EP of the same name due out at the end of March. It’s a chart-tuned, fizzling shard of effortlessly soaring bombast, laced with infectious melody, bright synth-pop elements and the desperate, seemingly un-caged sentiment of Stewart Brock’s lead vocal. It’s passionate pop to be file under festival ready anthems – these Scots deserve to be playing a ton.

In the mean time – catch them supporting Thumpers at the Lexington on 20 February, or at their own headline show at London’s Birthdays on 5 February.

The Seeds You Sow EP is out March 31st on Island Records.