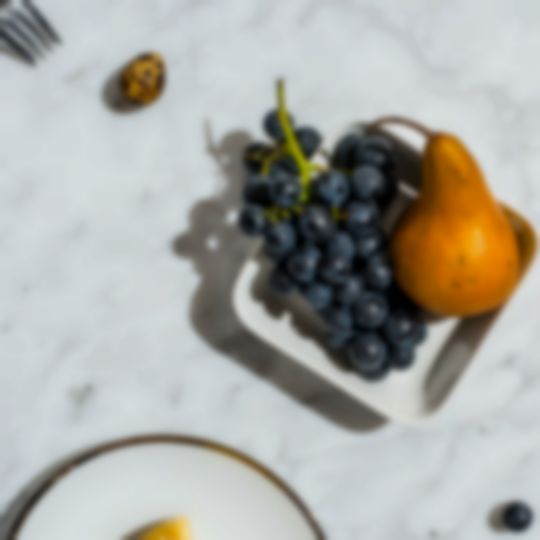 After announcing his split from Italians Do It Better last year, Mike Simonetti has launched into Pale Blue, bringing the warmth of multiple samples to blend them into an upbeat, sunshine drenched combination of electronic and jazzy sounds.

"The Math" wastes no time in dropping a bassy beat, only to transform into a dance-filled, joyous track that pulsates endless sunshine. The fragmented vocals and unpredictable sequences of string samples adds a relatable anecdote to the track, emphasising the sense of euphoria expressed through multiple samples.

The continuous, sunny beat allows the track to fluctuate through different scenes, easily adding contextual relativity, and different styles for the listener to add their individuality onto.

It's admirable to see such a changeable track to continue so flawlessly. There's no jutters, no drastic changes to upset the pace. It's pure sun and dance.

Pale Blue's debut album The Past We Leave Behind is out 13 April via 2MR/Captured Tracks. You can stream "The Math" below.