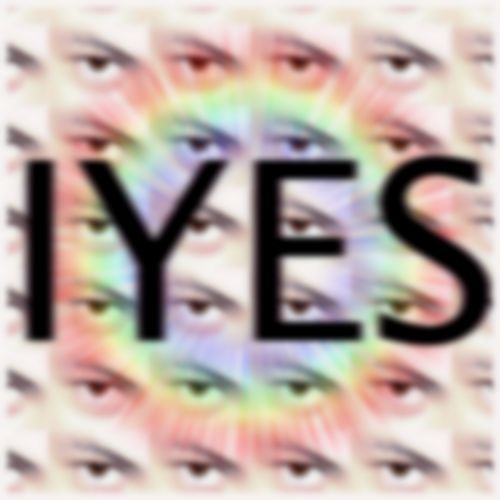 Brighton duo IYES created some serious waves with their debut drop ‘Lighthouse’ at the end of last year; we’re relieved to hear that Josh and Melis have rekindled that special brand of shimmering nocturnal pop with new track ‘Glow’.

Twinkling idiophone glints on a backdrop of cascading cymbals, delicate twin vocals flutter in synch with undulating synthetic beats; every texture, every element in this gloriously understated piece flows into the next seamlessly.

IYES may only be at an embryonic stage but they’re proving capable of weaving the kind of sensitive cinematic melodies that sparked a national obsession with The xx. Magical, spine-tingling stuff.