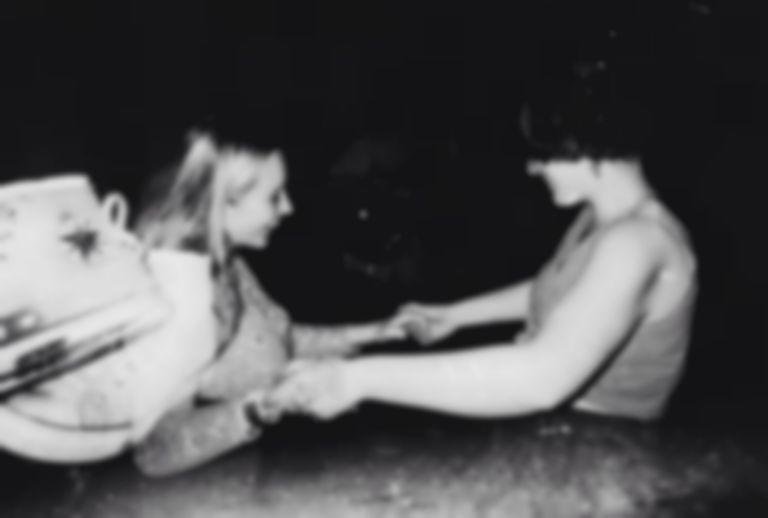 Well, technically it’s not their debut, but rather a remastered version of that debut for their new label, Wichita. However, it’s probably the first time we can get a listen this side of the Atlantic.

“Jane” is the first sliver of noise from Girlpool. Cleo Tucker (guitars, vocals) and Harmony Tividad (bass, vocals), who met at local venue The Smell, eschew drums and hi-fi recording techniques, instead opting for a DIY aesthetic that slumps their dusty squall somewhere between Vulkano and Pintaswefall. It’s brash, screamy (literally, screamy), and feels half-finished to the point of falling apart; moreover, it’s brilliant.

Deep South Americana vibes congeal with raw rock riffery to make this violent blob of empowering, jagged, deliciously imperfect noise. With lines like “Jane was a dancer/she never said the answer/ then she shoved her first in Tommy’s mouth,” and “Girls and boys if you are listening/don’t ever feel imprisoned/like your mouth is glued tight shut,” the moral of the story isn’t subtle, but it’s not lost either. Like a bluesy punk version of Aesop’s Fables.

Girlpool is released 17 November on Wichita.