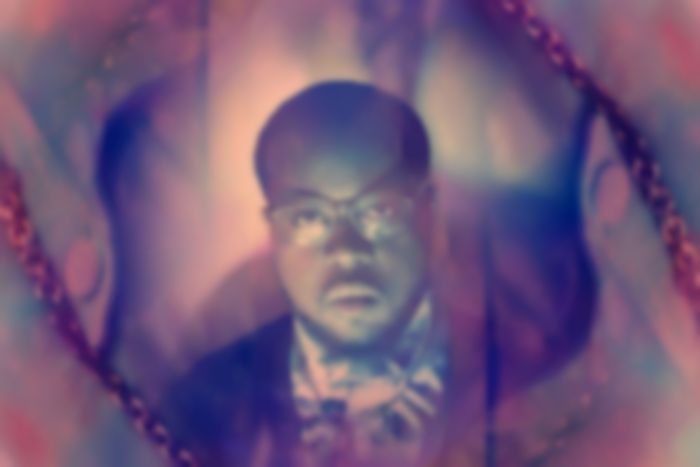 Detroit's Daniel Wilson has announced a new EP, Boy Who Cried Thunder, and is sharing the first track from it, "Heartbreaker".

Wilson has been inspired by The Beatles, classic gospel cassettes, Mariah Carey and The Prince Of Pop as he creates music, and while there's something deeply nostalgic about his soulful pop tones, there's a future-gazing essence that stops it being derivative.

Listen to the track and peek at the tracklist below.

The Boy Who Cried Thunder EP is released 24 November via Zap.