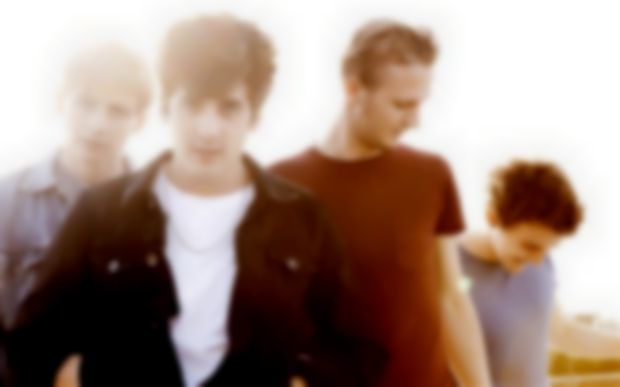 Rejoice; the tired old guitar debate has been well and truly put to bed. A handful of UK youngsters have knocked it on the head with a swing of their six strings and there’s plenty to be excited about. Alongside the likes of Wolf Alice, Royal Blood and more, Circa Waves are leading this barrage.

Following on from the attention-grabbing “Get Away” and monsterously infectious “Stuck In My Teeth”, the Liverpool fourpiece have revealed another rip-snorter of an indie rock track: with typical boisterousness and restless energy this new track nods to its predecessor thanks to its uber-catchy “Woo-woo” refrain, screaming guitar work and no-nonsense structure. It’s what they do best, harking to the mid-2000’s with an indie disco wink, while adopting the chic credibility of The Strokes.

“Young Chasers” is another belter from the quartet who continue to make serious waves; you’d be wise to ride them.