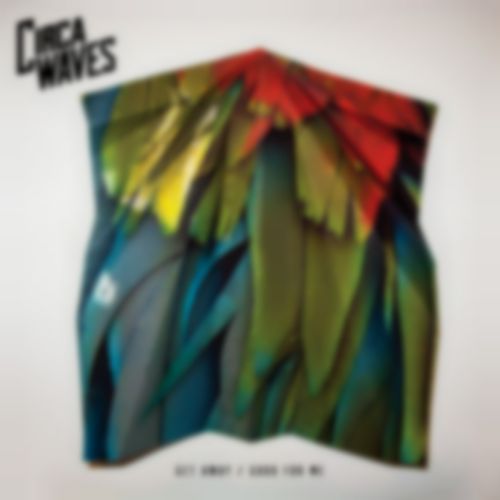 Liverpool’s Circa Waves have courted plenty of attention in recent times, without actually airing so much as a note of recorded music.

That all changed with the posting of debut track “Get Away”, a beefed-up guitar-pop number devoted to all things Vaccines and early Libs, last week. Early evidence suggests Circa Waves aren’t so much aiming to avoid falling foul of “lad-rock” preconceptions, but rather, nail feel-good melodies and exultant choruses way better than any of their contemporaries. Good start chaps.

Recorded and self-produced in their hometown, “Get Away” will be paired up with another A-side track, “Good For Me”, for release via Kissability / Transgressive on 2 December.