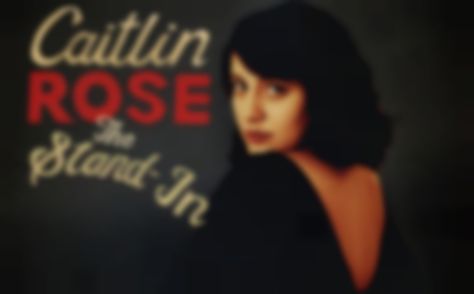 Love Hurts. Gram and Emmylou put the nail in the coffin of that obvious statement way back in 1974. And, although the art of love and all its failings is, was and always will be an oft trod path of country music, it was Gram Parsons and Emmylou Harris’ countless duets throughout their short career that continue to strike a chord with so many of today’s keepers of the country throne.

A huge believer in the sound of ‘new country’, many argue that it was Parsons himself who first coined the Alternative Country phrase or at least, the ‘way of life’ that accompanied it. Fast forward nearly forty years and Caitlin Rose stands before us as the epitome of what modern day country music should sound, look and feel like. It’s still all about love, of course. Heartbreak mainly. And although ‘I Was Cruel’ isn’t a duet in the palpable sense of the word, Rose’s nod to the song’s original writers The Deep Vibration carves such a deep impression that the Gram and Emmylou reference seems to make perfect sense.

“Loving you, is the hardest thing to do” – Rose croons over a delicate bed of pedal steel and mandolin. Her lilting vocal the honey nectar to the song’s deep rooted pain. The perfect balance of old and new. Just the way it should be.

The Stand-In, the new record from Caitlin Rose, is released via Names on 25 February 2013. She plays the following shows in support.