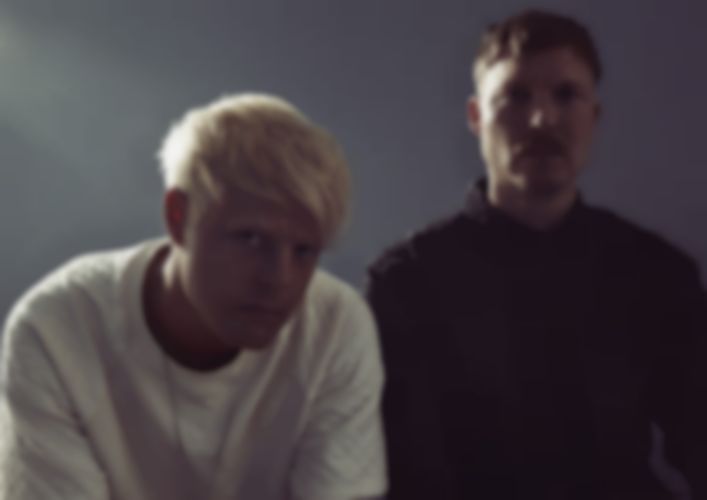 We posted Korallreven's balearic odyssey take on Britney Spears almost ten years back and like a fine wine it's aged well and is ready to bring out of the cellar.

Atmosphere was always the key element in the music of the Swedish duo, made up of Marcus Joons and Daniel Tjäder (of The Radio Dept.), and this rather joyous re-dub of "Till The World Ends" saw them scaling sensual heights and was as bold and dynamic as anything they ever put out across two studio albums.

The track was taken from their 2011 summer mixtape A Dream Within A Dream, which you can also stream here. The band broke up four years later after dropping 2014's sophomore record Second Comin'.