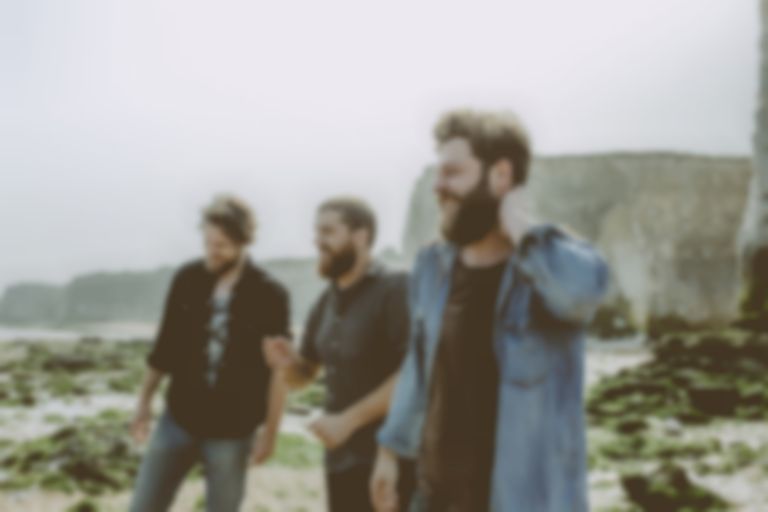 Folk-pop trio Bear's Den have covered "Coffee" by synthy experimenters Sylvan Esso, and you can hear it first on Best Fit.

The original's a slick bout of suave electronic bliss, with snappy beats and more earworms than a head stuck in soil. Bear's Den don't seek to replicate, but rather twist the prime cut into their own signature sounds. Now, although still stuffed with hooks, the cut is a jagged, trip-hop laced piece of ramshackle glory.

It features as part of the upcoming  Agape EP, alongside covers  "Stay With Me" by Sam Smith and "Hold On, We’re Going Home" by Drake, and their own new single "Agape". You can pre-order the release here.

The band have also recently been announced for the inaugural Citadel Festival this July - for more info, head here.

Listen to Bear's Den's cover of "Coffee" below.