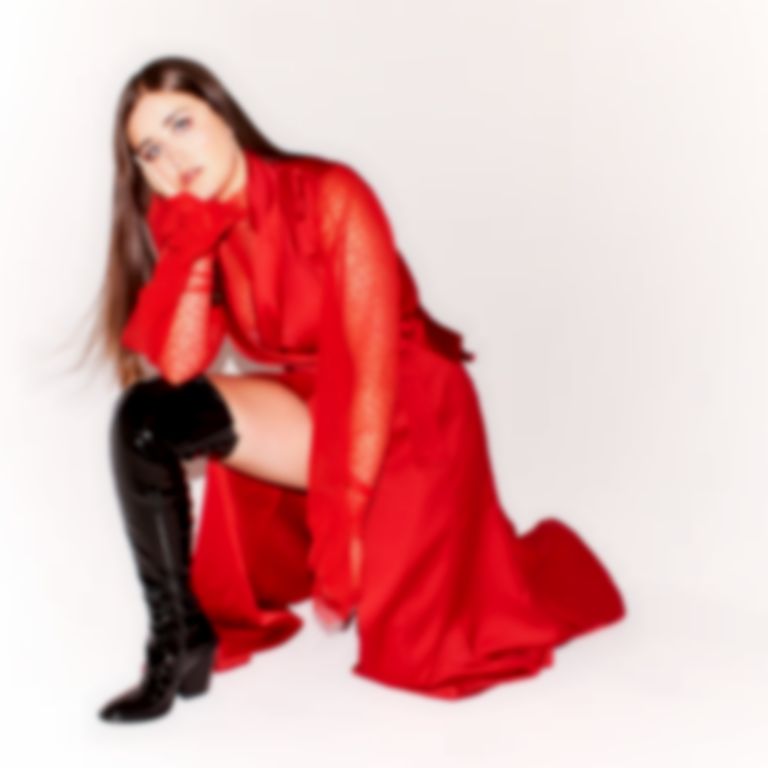 In September, Lauren Aquilina surfaced from a three-year hiatus with comeback track "Psycho". Starting 2019 on the offensive, she's getting back in the groove with the release of new single "If Looks Could Kill".

Aquilina runs a tight ship on the minimal new track. "If Looks Could Kill" centres on eclectic percussion, with little more to the arrangement than Aquilina's crisp vocals and sparse instrumentation. It's proof that – unsurprisingly – the Bristol-born singer/songwriter has matured in her years out of the spotlight, graduating from the folk underpinnings of debut album Isn't It Strange to full-blown, radio-friendly pop. Allowing those undercurrents to break the surface whilst maintaining her knack for engaging lyrical storytelling will doubtless catch the attention of many who missed out on Aquilina pre-hiatus.

Aquilina's ability to turn her hand to multiple projects and genres didn't get time to rest while she was away. Instead, she turned her attention to honing and practising her songwriting craft, penning Fletcher's #MeToo anthem "I Believe You", now with over 16 million streams on Spotify alone.

"If Looks Could Kill" is out now.