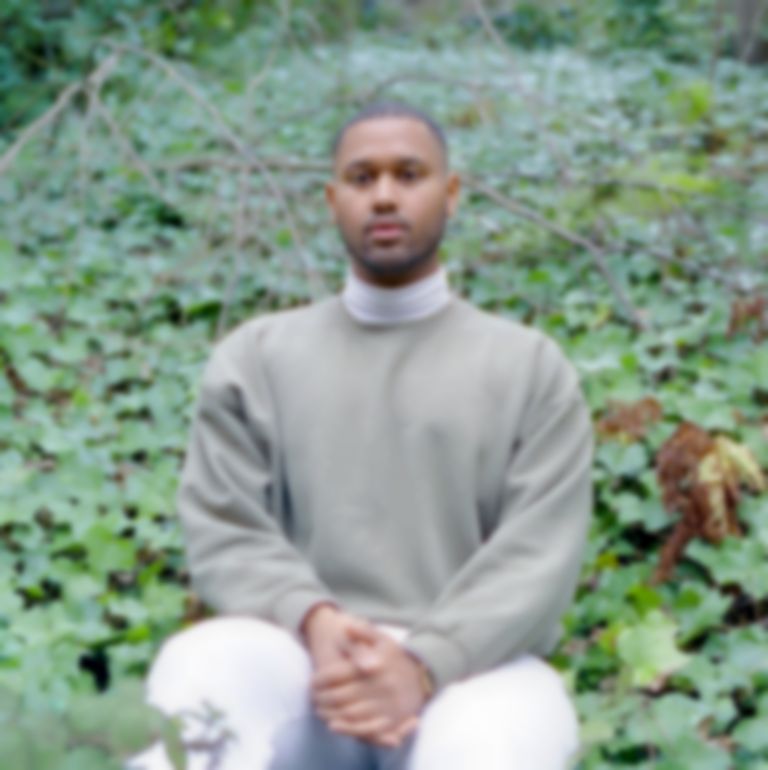 London singer-songwriter and poet Latir shares his heart-warmingly fuzzy R&B single "Wallflower". Teaming up with Leeds-based producer Luvian, the new track is laced with classical melodies, and is an outstanding continuum of Latir's musical trajectory.

Effusing an incredibly talented and soulful voice, Latir exhibits an inimitable style which truly captures the heart of an artist who crafts uplifting genre-defying tunes. Carrying an effortlessly calm aura, "Wallflower" is a well-crafted tune which intertwines sleek jazz intimacies and revels in a lyrical simplicity that is altogether rather refreshing.

“‘Wallflower’ details the emotions of falling in love,” Latir explains of his new single. "I wrote this song about a character, with whom I could fall in love. Every day, she effortlessly portrays an ideal way of being, for me personally; high spirited, free in her ways, constantly acting against societal norms and peer pressures, standing up for what she believes to be morally right yet also aware of the ways in which she would like to grow... whilst at the same time, bearing the burden of being misunderstood by those who look at her through a societal lens... and she does this all whilst dancing."

"The sonic mood is bouncy and modern with a slight swing, yet also classic and possessing a somewhat nostalgic feel,” he continues. “This was tailored carefully and deliberately, in the hope that Alex (Luvian) and I could portray both my feelings for, with the persona of the character herself. This is a staple piece for me and also a mood that resonates with me deeply, so you'll hear a whole lot of electronic driven alt-RnB nostalgia in the not so distant future <3”.