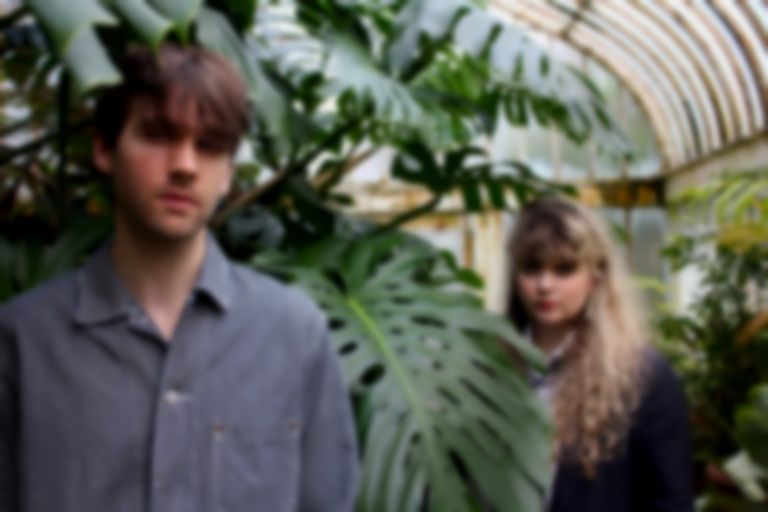 Tipperary pair Kyoto Love Hotel are back with a deftly-produced ode to nature on “I Float”.

The first track from a new EP expected in late spring, “I Float” delicately weds a slew of cascading electronic rhythms and synth-lines with Sheary’s burrowing refrains. A real sense of delicate magic comes to the fore, and it’s no surprise that the track doubles up as a four-minute serenade to the power of nature and our relationship to it.

“All of the songs on our upcoming EP deal with ideas of memory and nostalgia in some way,” vocalist Sheary says. “With 'I Float', we wanted to tell a story using multiple perspectives, but with a kid as the main character, so to speak. The narrative reflects on ethereal connections to our natural environment and the intuitive, almost hallucinatory experiences it is possible to have when we're tuned into these connections. I had just finished reading Lanny by Max Porter when I was writing the words, so they owe a lot to the magic contained within the pages of that book.”

With upcoming shows including the New Colossus Festival in New York in March, and with an Irish tour set to be announced in April/May, “I Float” feels like a taste of something much bigger to come.