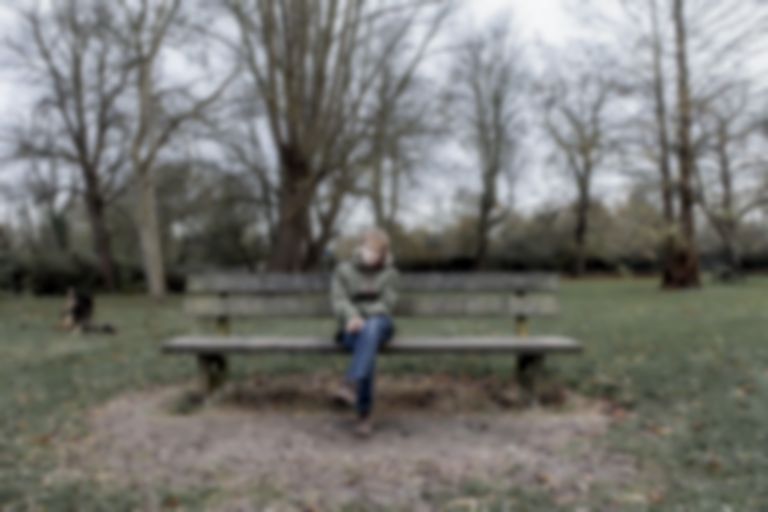 Kiran Leonard is airing his new video for "Pink Fruit", the lead single from upcoming LP Grapefruit, on Best Fit.

This single has been trimmed slightly from a 16-minute piece that forms the heart of Grapefruit.

"Two people, inexplicably dressed in Georgian attire and looking for love, meet by chance at a mutual friend’s get together and begin a romance that is thwarted by the cephalopod in all of us.The more perceptive of those watching will notice that, while the song describes a squid sat in the woman’s hollowed out abdomen, the video features an octopus, entering through the bedroom door to sneak up on the male protagonist.

"This is no minor detail: here, its appearance signifies the universal over the self-perceived and unhealthily self-internalised. Scrutinising the scrutiniser. So let it out the aquarium. Reassessing its presence helps build our confidence and teaches us not to judge others.

"It was also a lot easier to shoot it this way."

Grapefruit is out via new label Moshi Moshi on 25 March. It follows 2013 debut Bowler Hat Soup.

Watch the "Pink Fruit" video below, and check out Leonard's new shows after.