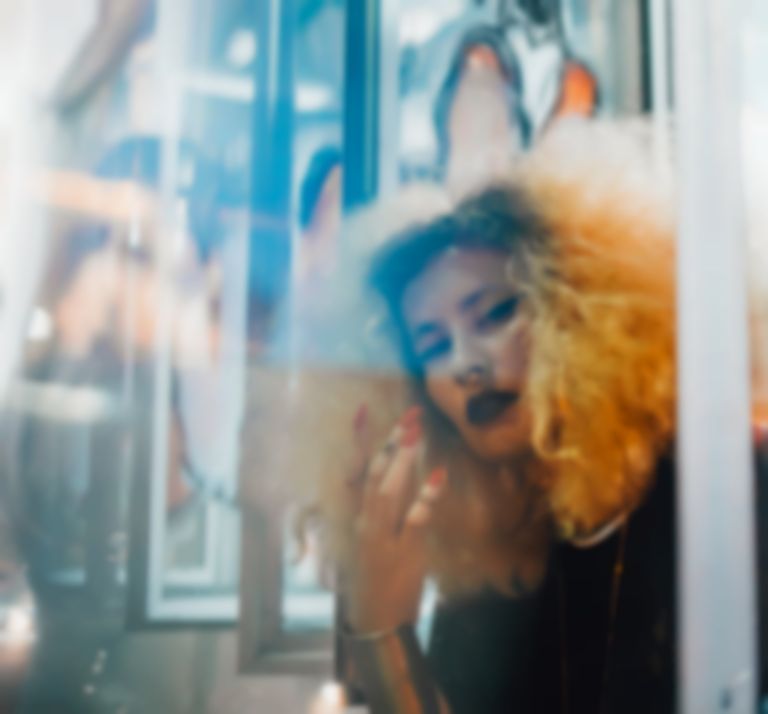 Combining her fierce vocal finesse with a highly-charged trap beat, half Danish, half Senegalese artist Kinck's “Hunger Pains” is a defiant anthem in the face of adversity.

"I wrote 'Hunger Pains' right before New Year’s when I was contemplating how I wanted 2019 to be different from last year” Kinck explains. “I’m not a big believer in new years’ resolutions, so I see this track more as an affirmation - if I sing it enough I’ll manifest things to change. I’m happy with what I accomplished last year but there was a heaviness there that made things seem harder than they should - for me anyways.”

Listing off her expectations for the New Year, the artist is unapologetically herself. The track's heavy rhythms and fearless trap tempos boldly take charge, as Kinck leads the way for the self-esteem revolution.

“Hunger Pains” is out now via Kinck's own label Sad Unicorn that focuses on developing female talent, with her debut EP set for release later this year. Find Kinck on Instagram.