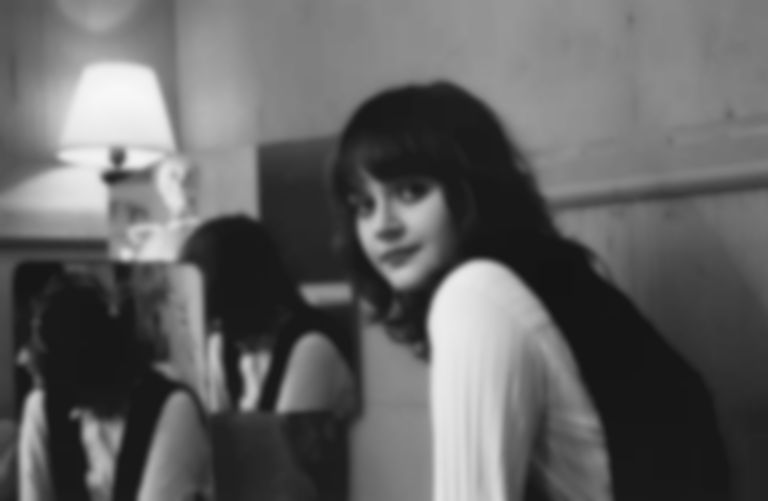 After teaming up and co-writing “Seventeen” on Sharron van Etten’s recent album, Kate Davis is back and going it alone on her new single “Cloud”.

Joining the ranks of strong females flying the flag for guitar music and compelling songwriting (think Julia Jacklin and Lucy Dacus), Davis offers her own tales of reflection on those universal difficulties that are synonymous with early adulthood. Taken from her forthcoming debut album Trophy, which is due later this year, “Cloud” deals with the tumultuous topic of teenage love and the visceral, all-encompassing hold it can take on both the head and the heart.

“What if I miss you at a highlight or a spotlight” she sings with both a conceivable sense of nonchalance and languish; in this moment, that sense of longing and time spent apart feels like an eternity.

Punctuated with perky instrumentation and a playful demeanour, “Cloud” has the knack of serving as both ear-worm and ruminative confessional. With its tenderness and a certain air of swagger, the track is the perfect introduction to Davis who has rid the shackles of record deals, partnerships and influences and, with her new single and sound, is finally making music on her own terms.

The new album Trophy is to be released 8 November via Solitaire Recordings. Follow Kate Davis on Facebook.