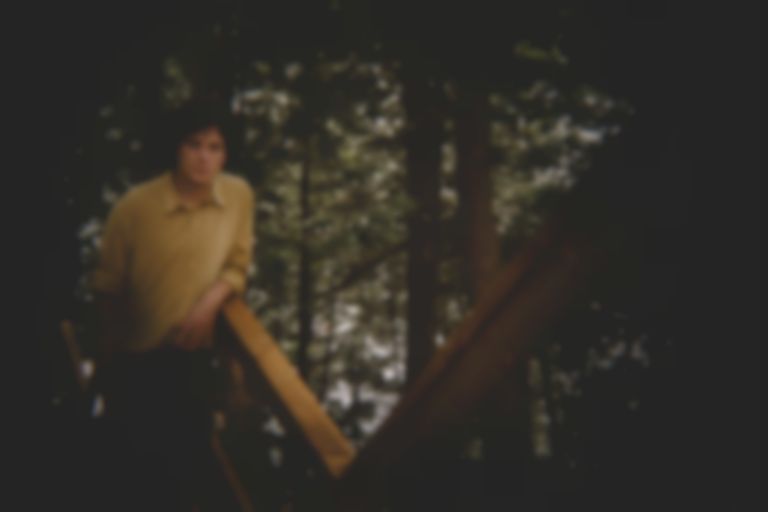 “Terre des Hommes” is the latest single from Jonathan Personne, aka Corridor guitarist/songwriter Jonathan Robert, and it's a cinematic piece of self-described “spaghetti western rock”.

He calls it “spaghetti western rock”, but “Terre des Hommes” feels just as much of an ode to '80s jangle-pop too. The infectious, choppy guitar riff is very much in the vein of Johnny Marr, while the constant call and response leads to gorgeous guitar conversations.

The eclectic blend of cinematic soundtrack, jangle-pop and post-punk has the air of a musician drawing from a smorgasbord of influences, yet making it sound like relaxed riffing. It’s hard to stay away from the Quebecois Marr comparison, as he too found success with a band and later used his solo platform to delve into the weird and wonderful.

Jonathan Personne is creating beautifully rich musical portraits which place atmosphere above all else. “I’m always inspired by the mood of the music when I write,” he says. “For this song, try to imagine people running towards spaceships to embark, leaving the exploding planet coming to an end behind, haha!”