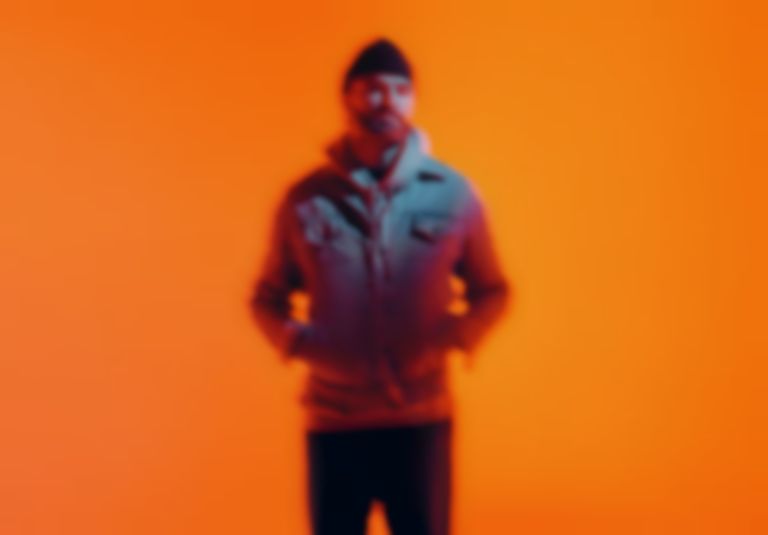 Bryant has had a long and varied career so far, which began with the release of his debut album Two Coasts For Comfort in 2009, a more acoustic-orientated collection compared with the funk-infused releases of recent years. In 2012, he followed-up this effort with his sophomore album, What Takes You. Since then he has released two more albums, 2016’s Twenty Something and 2019’s Cult Classic, written following his departure from the NXIVM cult.

Since 2019, Bryant has used the EP format to jump across genres, with 2020’s more alt-pop orientated Half-Bad EP and the varied Back To You EP. His more recent singles, “Tied Up” and “Candied Tangerines”, as well as “Lightspeed'', all showcase elements of Bryant more his funk and soul sides; with “Lightspeed” in particular highlighting his pop-leaning tendencies.

“This song is about change,” Bryant explains, “how fast it can happen. I remember during the week before COVID shut our lives down, I was out alone one night and suddenly realized the people I was with 30 minutes ago were gone, and I was with a whole new crew." "It hit me pretty hard” he adds, “and I got thinking about how incredible moments and opportunities pass us by. How people we’ve known for so long change and its hard to accept that sometimes. I like change but I don’t want it to happen too fast or get left behind”.

The tracks for the Psychidyllic Salutations EP came to Bryant at a time when he was struggling to come to terms with being trapped indoors during the pandemic. Written as part of a challenge Bryant set himself to write 50 songs in 50 days, it slowly began to take the form of a story of 24-hours he spent in LA.

"Lightspeed" is out now via Nettwerk Music Group. The Pschidyllic Salutations EP is set for release on November 26th. Find Jon Bryant on Instagram.