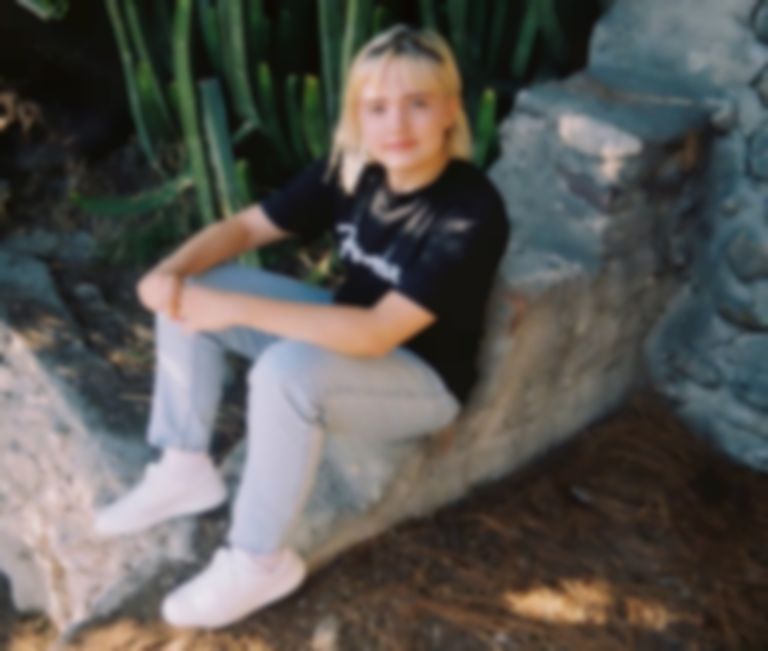 Chicago guitar wailer Jackie Hayes lays down the gauntlet to life and all its dull realities on retrospective new track "Blink".

"This is not the life that I pictured, this is just a means to an end," gasps Hayes across a dissonant but melodic shrill of guitars on her new single. It’s a track that’s full of regret and agonising self-reflection, perfectly matching the dark nights and strained festive cheer that comes with the year end.

Formerly playing under the moniker Family Reunion, Hayes toured alongside the likes of The Japanese House and Role Model. This is the second single she’s released under her own name and is gearing up to put out a debut EP next spring.

"Blink" has the rawness and angular confidence of artists like Soccer Mommy and Snail Mail, but on previous tracks Hayes shows a wider range of influences with bluesy guitar lines to match the often bleak lyrical content. "Flower" is all mellow and shimmering beauty, while "19" even has some RnB intonations.

"I wish that I could go back, relive what had happened again" strains Hayes on "Blink". But the past isn’t where she belongs. With tunes this addictive and comforting, she’s got a strong future ahead.

Jackie Hayes' new single "Blink" is out now via Level.