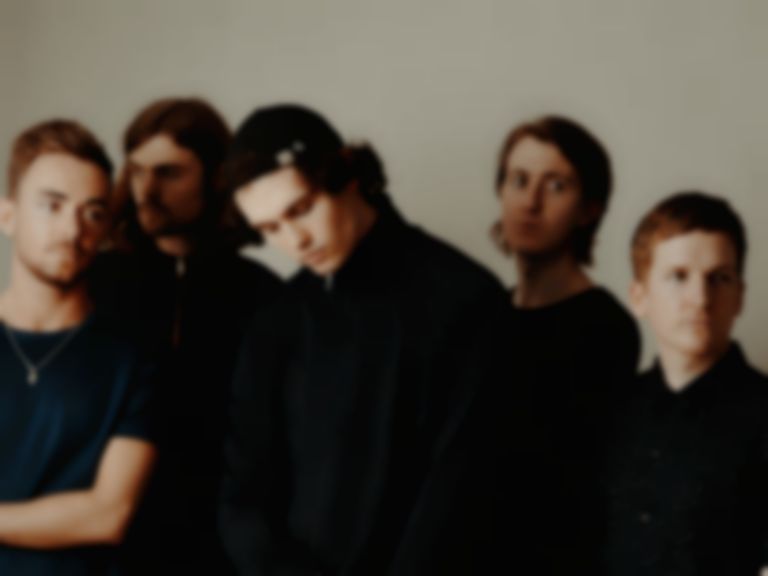 The Liverpudlian guitar pop outfit team up with IYEARA for a nighttime remix.

Brainchild of The Duke Spirit guitarist Toby Butler, producer Malcom Carson and singer Paul O’Keefe, IYEARA have tampered with tracks from True Ghouls and Duke Spirit over the past several months imbuing the songs with their own darkwave soundscapes.

On “London” the group pull the track into dark alleyways filled with the glow of flickering neon lights. Glitchy beats and new wave synths open up a world of untold possibilities, thrilling midnight escapades, and all the wonderment of empty streets at night. A thrilling listen.

Singer Kevin Potter said " "London is a song that means an awful lot to me. It's the story of a long-distance breakup and is probably as personal as I've ever been. It's a song that wears its heart on its sleeve."

“London (IYEARA remix) is out 19 January.