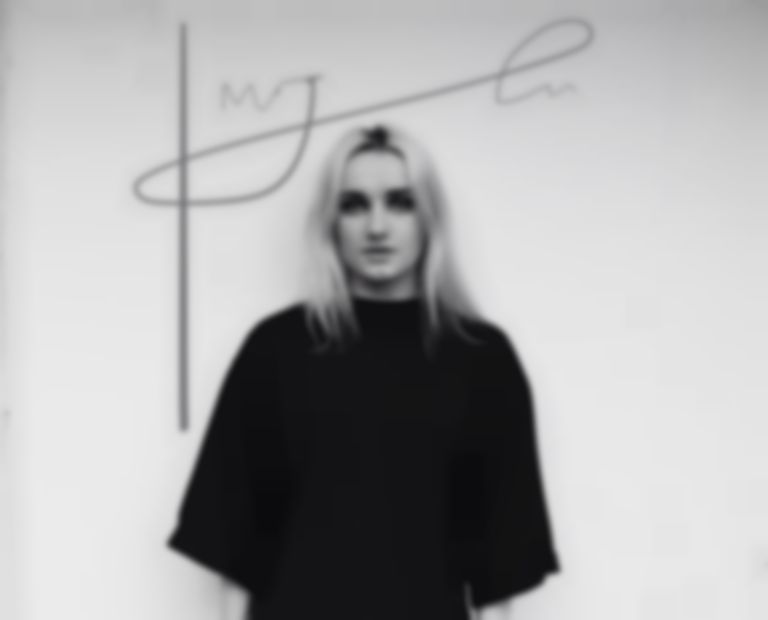 "White Lines" by 20-year old singer/songwriter IMOGEN is probably the most affecting and nuanced piano and vocal cut we've heard so far this year.

The song is "about the fear of being forgotten whilst learning to let go when it’s good for you,” IMOGEN explains to us. “But like a lot of my songs, meanings morph and change with time and new experiences. I wrote this a while ago now so it's good to finally get it out of my system."

Raised in a music-loving household, IMOGEN was given a keyboard by her dad aged six, wrote her first song aged 11 and cut her teeth performing around the North East. Recently she swapped Newcastle for New Cross, replacing one creative hub for another.. "The North East has so many great bands at the minute and I miss it with all my being," she tells me, "[but] South East London… is forever popping out new and innovative artists of all genres. It’s a very inspiring place."

A “straight-up massive Beatles fan” growing up, IMOGEN got hooked on the modern classics in her teens: Bon Iver, Björk, Bright Eyes, Kate Bush. Her music crystallises the very best of those artists into something preternaturally brilliant: "White Lines" reveals some of those influences but has the heart, soul and ambience of the very best pop music too.

The song was brought to life with help from James Page (aka Sivu), with most of the recording taking place in Page’s Cambridge bedroom studio or IMOGEN’s London home. "I had all these ideas in my head and he helped bring them to life," IMOGEN says. "His knack for emphasising emotion through intricate, sonic detail is incredibly inspiring."

An EP is tentatively planned for the summer and another amazing track “Limerance” is also online.