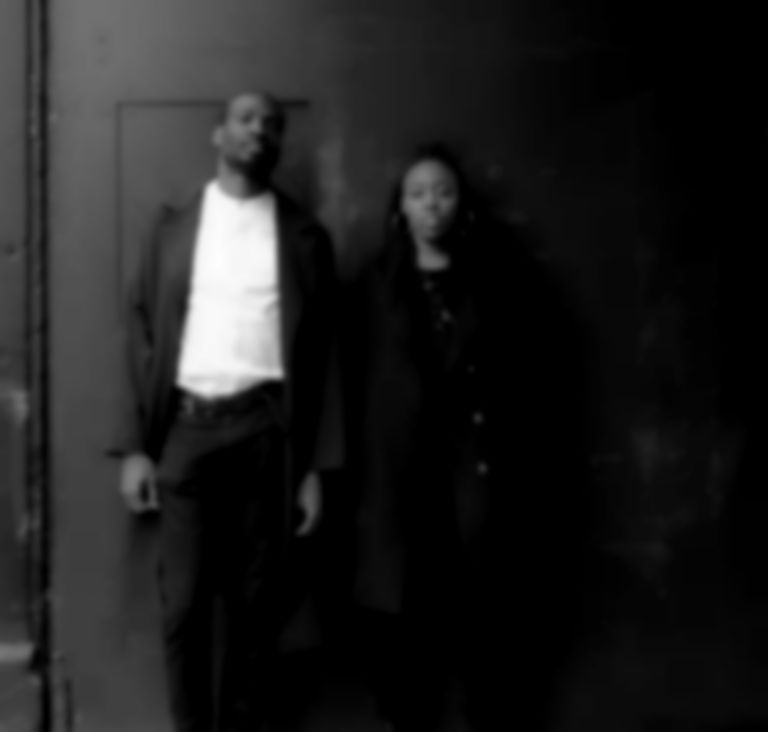 Hugh return with “Sober”, their first single in over a year, which features a vocal appearance from fellow London R&B singer-songwriter Jay Brown, aka Amaroun.

While the intuitive meaning of the chorus of “Sober” – “I was drunk over you / but I’m sober now / it’s over” – is easily discerned, the impetus for the song has a deeper meaning, according to Idehen. “[Producer] Andy [Highmore] and I had been discussing political drama on both sides of the pond,” he says. “I’d been watching James O’Brien repeatedly on YouTube and I’d been struck by a former leave voter whose business and relations had suffered as a result of his vote, and how he felt he’d been ‘drunk from all the rhetoric but was sober now’. I told Andy about it and he was ‘yeah, let’s write a breakup song that’s actually about Brexit regret’ and I was like ‘lol, ok.’

“Jay Brown of Amaroun and I had met on the gig scene and she’s pretty much me but cooler and can play instruments and stuff. We emailed her the demo and thirty minutes later she sent over a verse two and was like, ‘when and where studio, mate?’ She’s an amazing writer and we’re uber chuffed to have her on the record.”

To be sure, Amaroun’s solo verse admission “You think I’m gonna change, change, change / but I don’t want to do it” resounds in the hearts and heads of everyone witnessing every numbing vote defeat of the Brexit process.