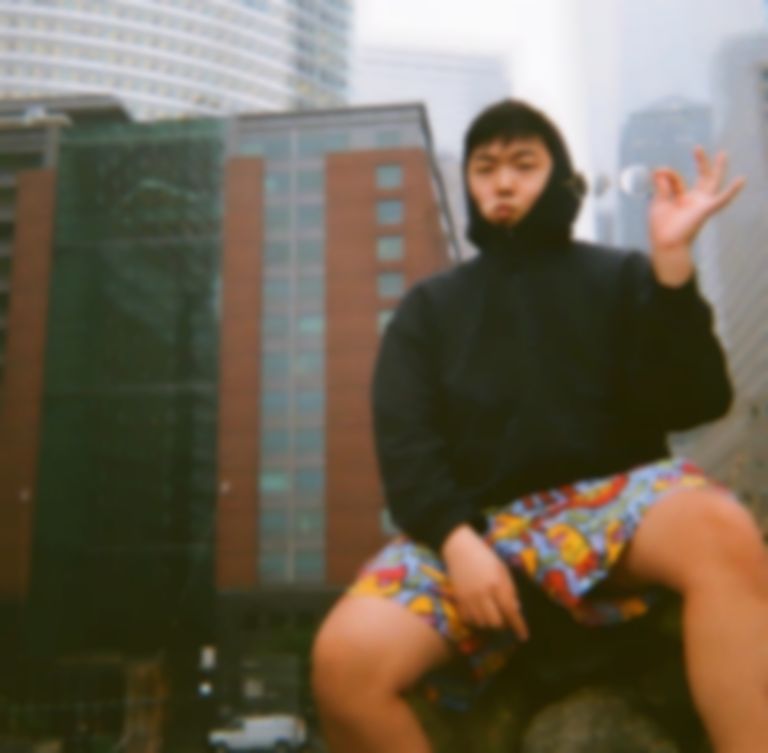 Hojean gets recklessly romantic on his shimmering new cut "Over 85".

Nothing can beat that adrenaline rush of an early love. The palpable excitement you feel when you’re sat on the bus, train or plane, making your way to their doorstep and into a whirlwind that seems never ending.

Or when you’re behind the wheel, putting your life, and the lives of other road users, at risk with the kind of hedonistic abandon Ed Sheeran would be proud of. That’s the sort of reckless romance Georgia-based DIY pop-producer is vibing off when he revs his engine into the late, love-fuelled air. But his tunes are less The Fast and the Furious and more sexy slow jams that don’t feel like they’d get above 30.

On new single "Over 85" he croons his way across town to see the lover that’s been on his mind all day. The chorus is pure, simple sentiment, "I’m driving over 85, coz I wanna be by your side, so I’ll drive, drive drive." The RnB bedroom-pop production is slick and understated. The track has a smooth, subtlety to it that genuinely takes you along for the ride.

It’s young and sentimental and perfectly romantic. “Shit gets boring but I know that I will be alright coz I’m off in five. I don’t mind, I can drive, for a while. Told you wait, I’m ready to ignite.” Hojean paints a picture straight out of a teen drama series and into a relatable earworm of knowing heartfelt ode. Someone grab the keys.

Hojean’s new single "Over 85" is out now via Level.